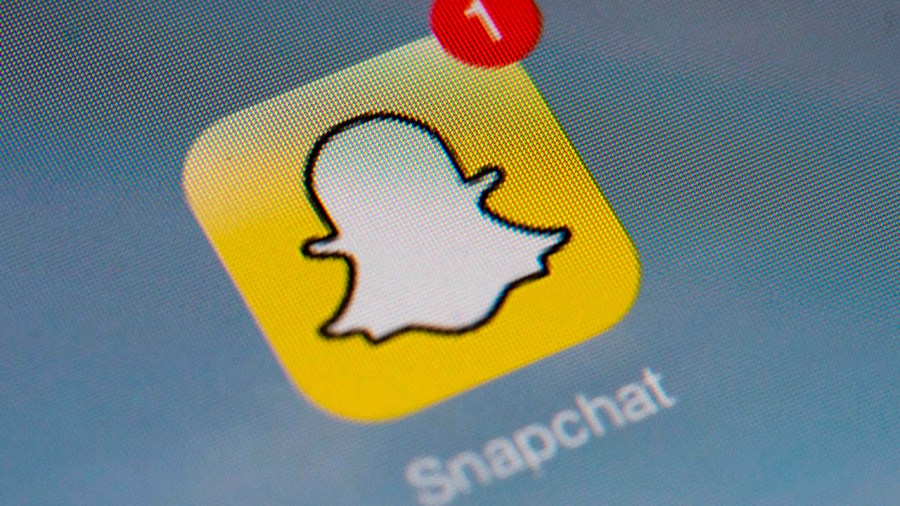 HARDEE COUNTY, Fla. (WFLA) – A Hardee County middle school student was arrested for threatening to carry out a mass shooting after deputies said they received a Snapchat photo showing a handgun and two guns. magazine with the caption “I’m shooting the whole school tomorrow. ”

Delegates said they opened an investigation shortly after receiving the threatening message. The student was quickly identified, arrested, and referred to the Juvenile Justice Department.