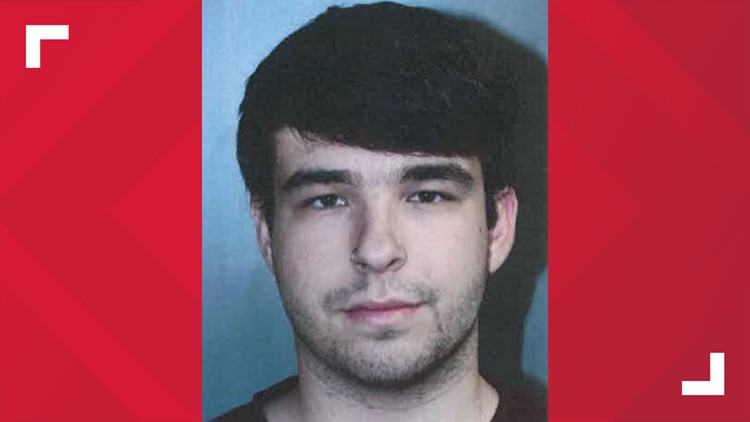 A substitute teacher at two high schools in Juniata and Perry counties has been charged with possession and distribution of child pornography, Pennsylvania Attorney General Josh Shapiro said Wednesday.

He is accused of hosting a party at his home where he allegedly delivered alcohol to minors, which he purchased using a fake ID, Shapiro said.

During that party, Harris allegedly took photos and videos of minors engaged in sexual activity without her knowledge or consent and shared some of the images on social media, Shapiro said.

“Mr. Harris was entrusted with caring for and empowering minors and instead he exploited them,” AG Shapiro said. “These allegations are very disturbing. My office has a zero tolerance policy for child abuse and will prosecute the accused to the fullest extent of the law.”

Because of his regular contact with minors through his employment, anyone with information regarding this case or any other incident involving Harris is asked to contact Trooper Micheal Short, Pennsylvania State Police Lewistown, at 717-320-1010.

The case is being prosecuted by Assistant Attorney General Kristyne Crist.

NASA’s going back to the moon and must confront a familiar enemy: Dust