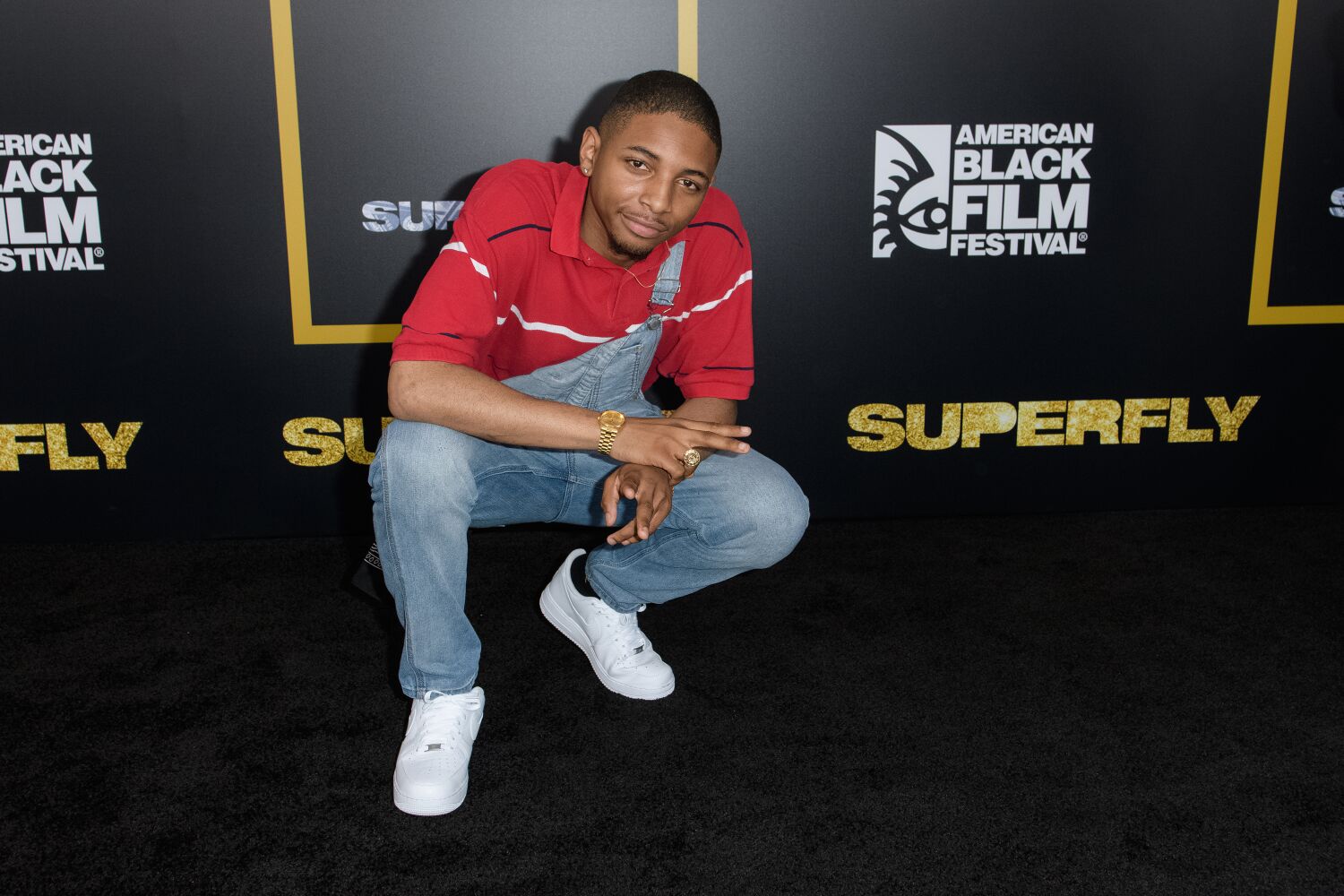 A Los Angeles rapper was sentenced to at least half a century behind bars on Monday after being convicted of numerous counts of rape at trial.

Kaalan Walker, 27, was convicted in April of three counts of violent rape, two counts of statutory rape and two counts of drunken rape, according to the Los Angeles County Attorney’s Office.

Walker was arrested on the charges in 2018 and released on bail, but was ordered to be held after sentencing, according to the City News Service.

The rapper’s victims, who were models, claimed Walker reached out to them through social media and offered to help them professionally, police said.

Walker lured his victims to places by telling them a music video was being filmed or that he was going to introduce them to someone famous, the City News Service reported.

When he was alone with the women, he sexually abused them, his victims told police.

The rapper, who goes by the stage name KR, released an EP in 2017 and played a gang member in the 2018 film ‘Superfly.’ He also appeared in the 2017 film Kings, starring Daniel Craig and Halle Berry.

The Times podcast: Why the U.S. clamps down on rail strikes