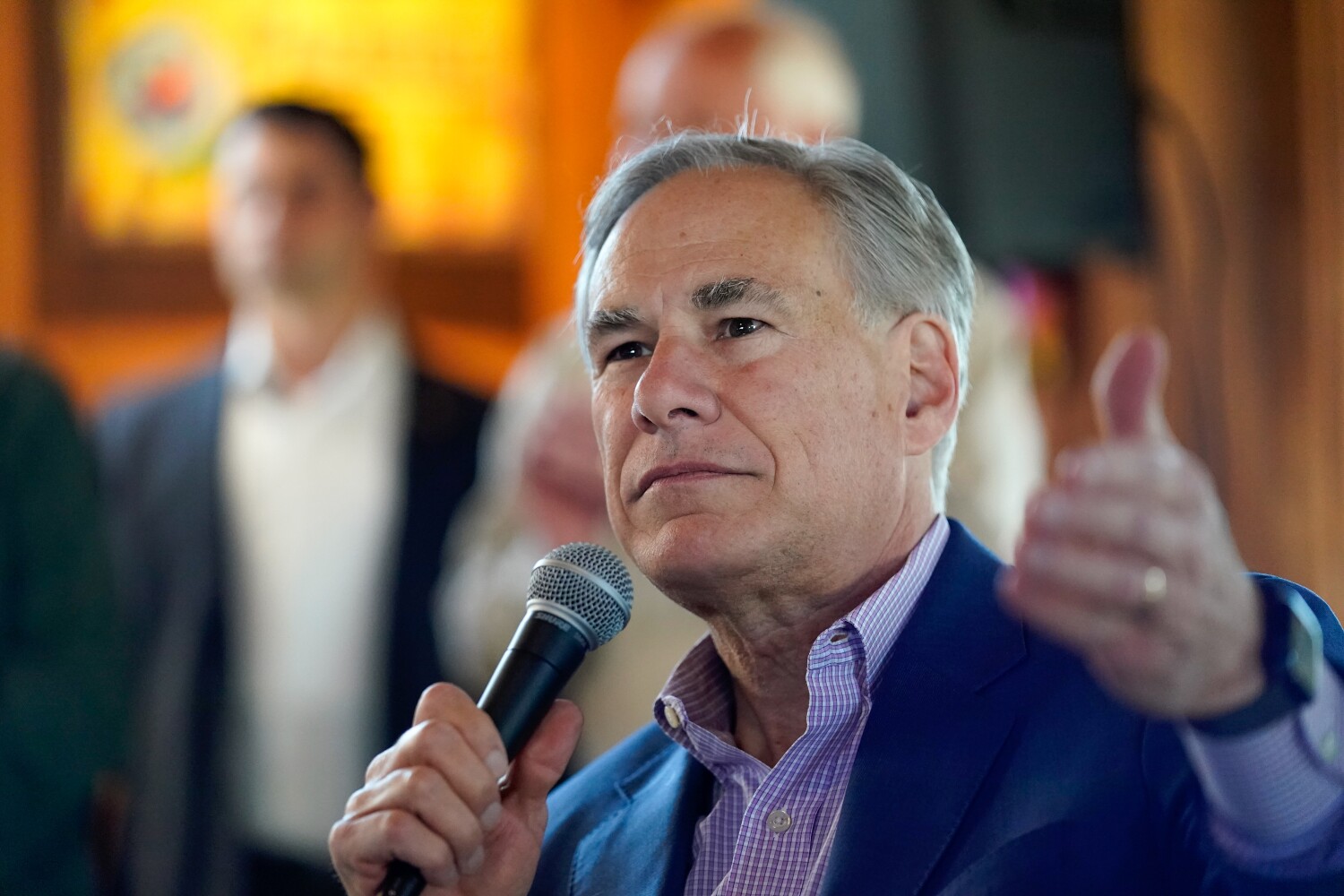 The Supreme Court on Tuesday shelved a Texas law targeting “big tech,” empowering the state to sue Facebook, Twitter and other popular social media sites for censoring or discriminating against conservatives.

At the urging of a coalition of tech trade groups, the judges issued an order to stop enforcing the law.

For Conservatives, Alito said the court should have stood aside for now. He said the “groundbreaking Texas law … addresses the power of dominant social media companies to shape public discussion about the important issues of the day.”

He said the court’s decision to block the law for now represented a “significant encroachment on the state’s sovereignty. Texas should not be required to seek pre-approval from the federal courts before its statutes go into effect.” Thomas and Gorsuch joined in his dissent.

Kagan did not join the dissent and did not explain her views.

The NetChoice vs. Paxton case provided an early test by the Supreme Court of whether conservative states can regulate what appears on social media platforms. The answer so far is no.

Before signing Texas law into law, Gov. Greg Abbott tweeted, “Too many social media sites are silencing conservative speech and ideas and trampling on freedom of speech. It’s un-American, un-Texan and soon to be illegal.”

Florida’s law was blocked by a federal judge and the 11th US Circuit Court of Appeals in Atlanta.

The Texas law was also blocked by a federal district judge, but on May 11, the 5th Circuit Court ruled 2-1 and without explanation allowing the law to go into effect.

Lawyers for the social media platforms appealed directly to the Supreme Court. They sought an order to stay the law while legal challenges in the lower courts continued.

They argued the Texas law was unconstitutional because it reversed the First Amendment. As is well known, the First Amendment’s “freedom of speech” guarantee prohibits the government from regulating the expression of opinion or censoring the publication of views and opinions.

Lawyers from tech lobby group NetChoice called the court’s intervention “welcome news.” Group attorney Chris Marchese called the Texas law “a constitutional trainwreck… We are relieved that the First Amendment, the open Internet, and the users who rely on it remain protected from Texas’ unconstitutional encroachment.”

In defense of the law, Texas said it has the power to regulate privately operated social media platforms to protect conservative speech from ostracism or discrimination.

Texas law states that a social media platform with more than 50 million users in the United States “must not censor the expression of users based on their point of view … or otherwise discriminate.” The targets of the law appear to include YouTube, Instagram and TikTok, as well as Facebook and Twitter. Violators may be subject to daily penalties.

NetChoice and the Computer and Communications Industry Assn. asked the Supreme Court to intervene. They said that if passed, Texas law would deny social media platforms the right to remove objectionable posts and instead make them “havens for the most obnoxious expressions imaginable.”

In defense of the law, Texas attorneys said public-facing social media platforms are the 21st-century equivalent of the “traditional common carrier” like phone lines. As such, they must be genuinely open to everyone and “not assert a 1st Amendment right to deny service to their customers based on the positions that those customers profess,” they said.

While Texas law remains on hold, challenges to its constitutionality continue before a federal judge in Austin, Texas.

Court upholds homeless right to sleep outside in Oregon case

’90 Day Fiancé’ Spoilers: Kara Bass and Guillermo Castillo Get Married…To the Surprise of No One!