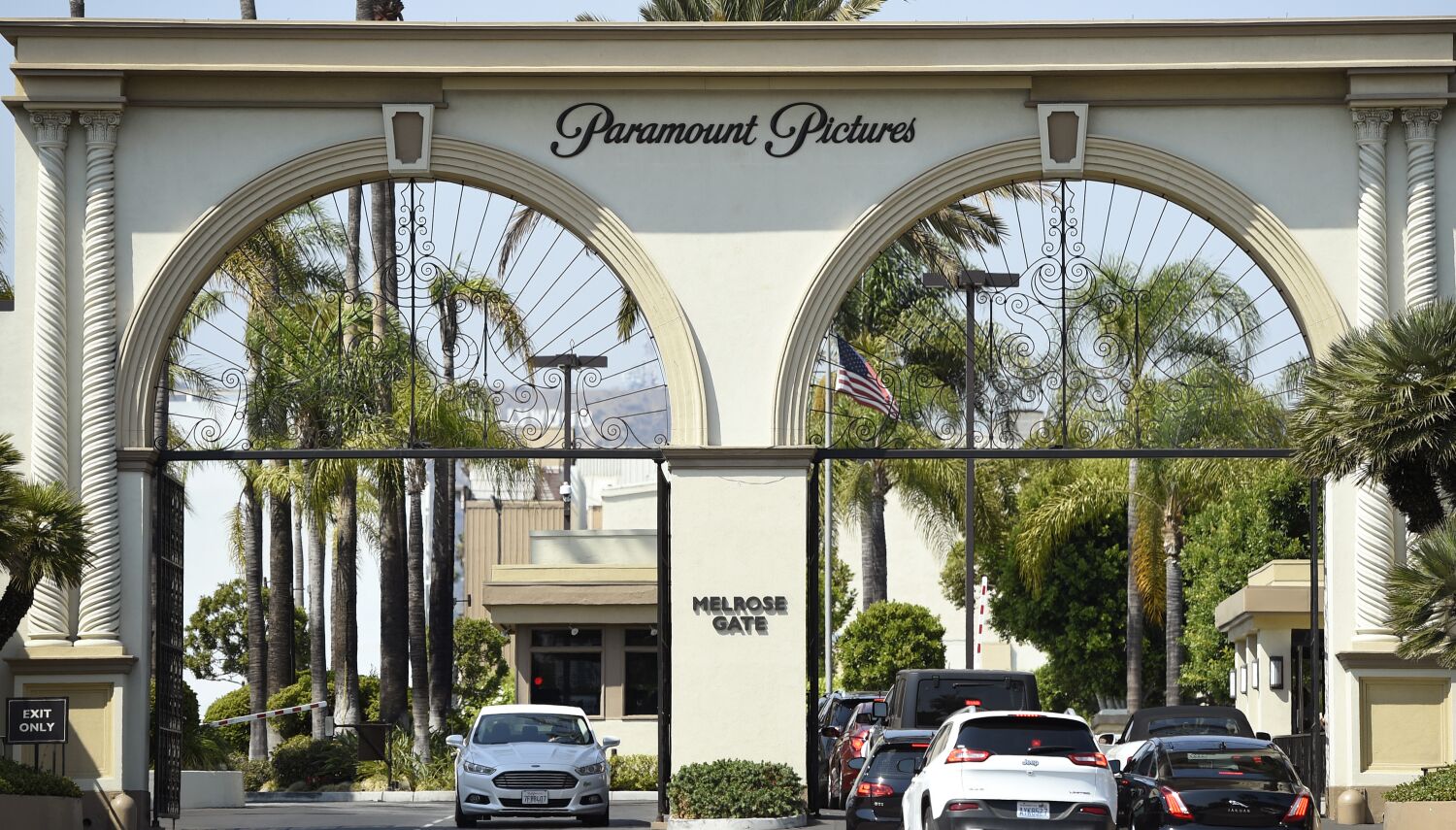 The US Supreme Court will not intervene in a copyright dispute over the Paramount Pictures film What Men Want.

The decision ends at least part of writer/screenwriter Joe Carlini’s multi-year battle with the Los Angeles-based studio over a screenplay he co-wrote that the film is said to be based on.

Carlini sued Paramount in a California district court in 2019 for copyright infringement and unfair competition, claiming his 2014 screenplay What the F is He Thinking was the basis of his 2019 romantic comedy starring Taraji P. Henson.

Its copyright claim was dismissed last year, with Paramount arguing that What Men Want was a sequel to his 2000 film What Women Want, starring Mel Gibson, and that its screenplay was not registered until 15 years later.

Carlini lost his appeal of the copyright decision in March in the 9th Circuit Court. And on Monday, the Supreme Court said it would not consider the case.

While cases of copyright infringement are commonplace in Hollywood, it is rare for such disputes to reach the US Supreme Court.

Representatives from Paramount Pictures and Will Packer Productions could not be reached for comment.

In order to claim copyright infringement, Carlini had to establish an allegation of unlawful appropriation and duplication, District Judge Stanley Blumenfeld Jr. said in his ruling earlier this year.

“The district court was correct in concluding that Carlini did not claim misappropriation,” he said. As part of his decision, he decided that the plots of the two scripts were not similar.

While both works follow a woman developing the ability to hear men’s thoughts, in other respects the plots were significantly different, he said. In What Men Want, the protagonist navigates career struggles while Carlini’s work focuses on two people in relationships with the wrong person.

Last month, the defendants filed a motion to dismiss Carlini’s unfair competition claims, according to court filings. A hearing on the application will be held later this month.

‘Pro-Life’ Candidate Denies That He Paid for an Abortion

Fortnite seems to be teasing a Season 2 event