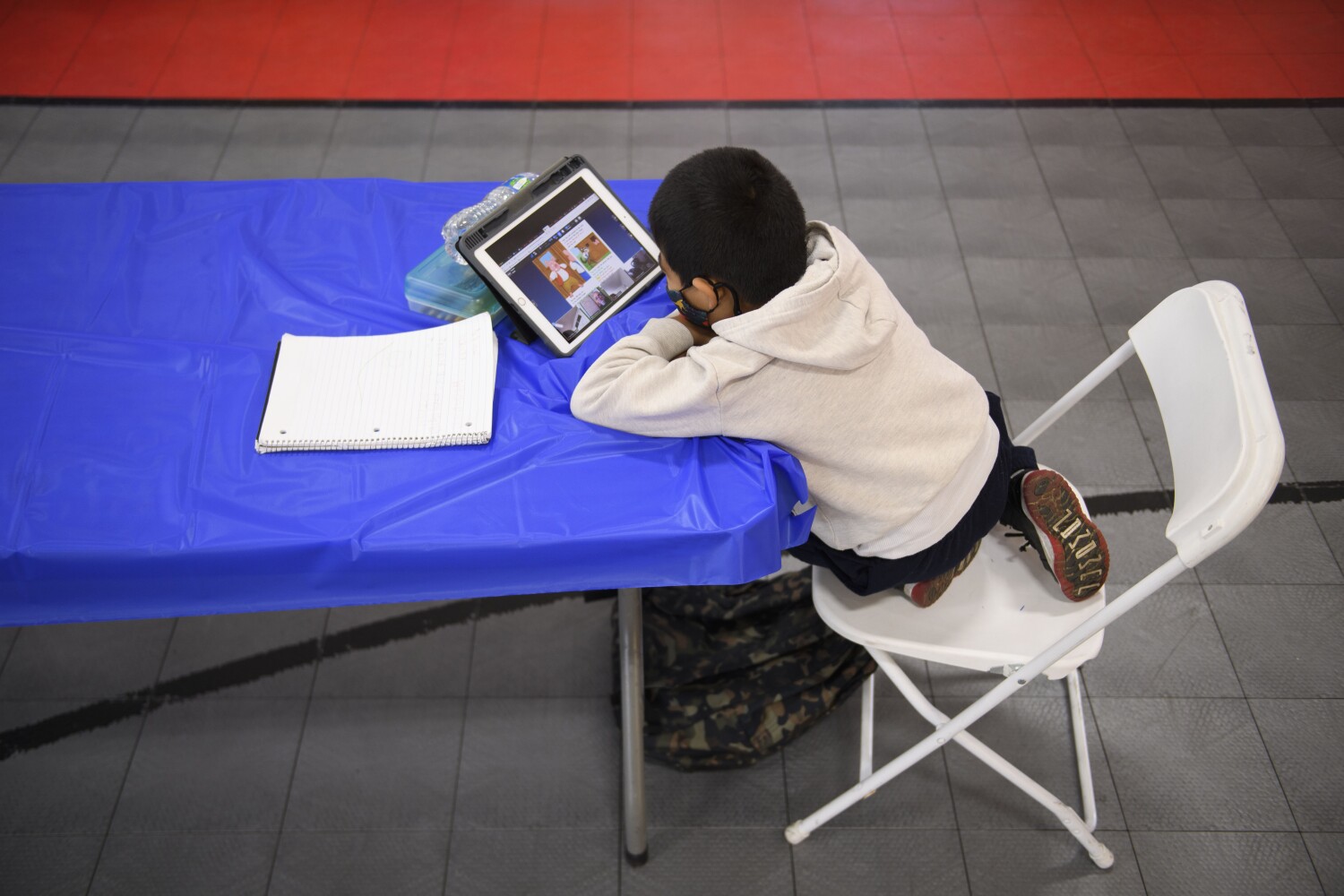 More Californians are gaining access to broadband Internet, but black and Hispanic households are lagging behind their white counterparts, according to an analysis of the latest available data from the American Community Survey.

The Public Policy Institute of California, which recently presented the results, found that the US Census Bureau survey paints a picture of growing but unequal access to high-speed Internet service in the state at a time when reliable Internet service is a necessity for which was remote work and school.

The data comes from the 2020 American Community Survey, which the institute said was limited by “significant nonresponse bias” due to the COVID-19 pandemic.

“We present these ACS results with caution and do not make direct comparisons to previous years,” the institute wrote.

According to this “experimental data,” as of 2020, 85% of California homes had high-speed internet, while 94% had any type of internet access, including cellular data plans.

87% of White households had access to high-speed Internet, compared to 83% of Black households and 80% of Hispanic households.

Additionally, 15% of Black and Hispanic households and 23% of low-income households reported not having a laptop, desktop, or “other computing device” at home.

“Remarkably, 5% of households with school-age children did not have access to a device at home,” the institute wrote.

The access gap is evident in the Los Angeles Unified School District, where an estimated 20% of students — approximately 90,000 out of 450,000 children — do not have access to broadband or do not have enough bandwidth to meet academic requirements.

Some students reported that remote school work resulted in interruptions and disconnections in addition to multiple other internet users being online at the same time.

The district last month announced a $50 million initiative to provide Internet access to families who may have trouble paying for it.

In addition, the institute noted that Federal Communications Commission estimates indicated that 3.7 million households were eligible for federal programs that discount or subsidize broadband access, but that only 1.4 million had signed up.