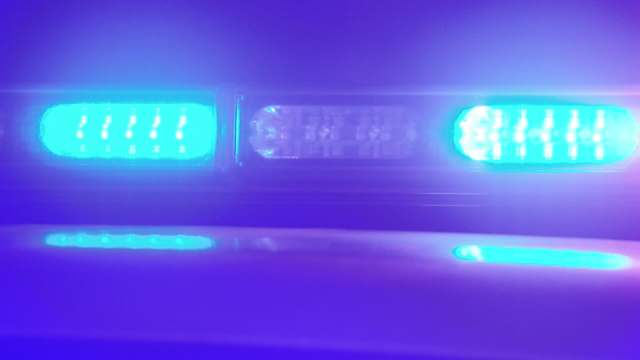 NASHVILLE, Tenn. (WKRN) — A man was charged Wednesday after police said he was caught trying to steal a catalytic converter in a Nashville church parking lot.

According to Metro Nashville police, a witness was being directed to the Charlotte Heights Church of Christ at 6833 Old Charlotte Pike when he saw Donny Romines, 44, under a van in the parking lot trying to shut off the catalytic converter.


Officials said Romines managed to take it off halfway before the witness intervened.

The witness then followed Romines, who reportedly threatened him with an electric saw.

Officers charged Romines with burglary, vandalism and aggravated assault. He does not qualify for release from prison as further charges are pending.

Michael Flynn Says Donald Trump Is Still President, And Hats Are The Evidence