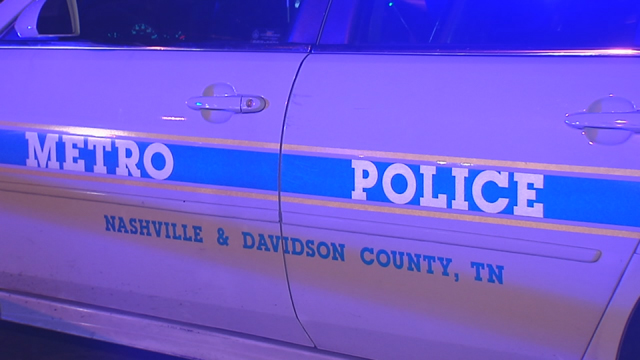 NASHVILLE, Tenn. (WKRN) – A man is facing multiple charges after police said he sped away from a sober checkpoint on Monday.

Metro police stationed Murfreesboro Pike under the airport runway when they said Henry Adkisson pulled up but refused to roll down his window all the way. Officers said they smelled marijuana, and Adkisson was told to pull the car into the parking lot.


Police documents show that Adkisson reversed his car and was in a neutral position before putting it in the driveway, and drove away when an officer tried to open the door. The officer said the car hit his arm and elbow as Adkisson sped away.

Adkisson is then said to have crashed into a wall in the tunnel and continued driving. He was eventually arrested and faces a number of charges including evading arrest, reckless endangerment and aggravated assault.