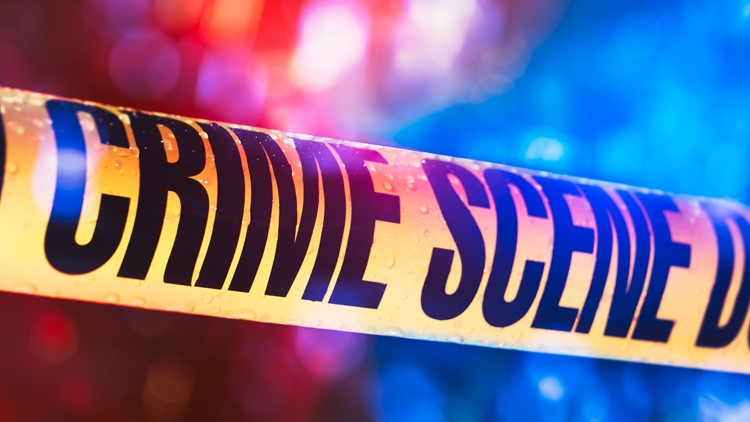 The four Burien Police Department officers involved in the fatal shooting have been placed on administrative leave pending the investigation.

Officers from the Burien Police Department were called to an apartment at 12438 Roseburg Avenue South in Burien just before 5:45 a.m. Friday. The first call came from a domestic disturbance where gunshots were heard, but MPs found no one in the area.

Minutes later, deputies found a person matching the description of one of the suspects. Police said the individual had been contacted but this ultimately resulted in MPs using deadly force in an encounter. The person was pronounced dead at the scene despite life-saving efforts by emergency services, police said. No officers were injured in the shooting.

The four Burien Police Department officers involved in the incident have been placed on administrative leave pending the investigation.

The Valley Independent Investigative Team (VIIT) is acting as the independent investigative team into the shooting, in which officers were involved. VIIT is an interagency team composed of investigators from Auburn, Des Moines, Federal Way, Kent, Renton, Port of Seattle and Tukwila.

The Burien Police Department is excluded from the investigation because of their involvement in the shooting.

6 Months After Being Accused Of Pulling Gun On Baby Mama, NBA’s Rajon Rondo Proposed To ‘Side Piece’!