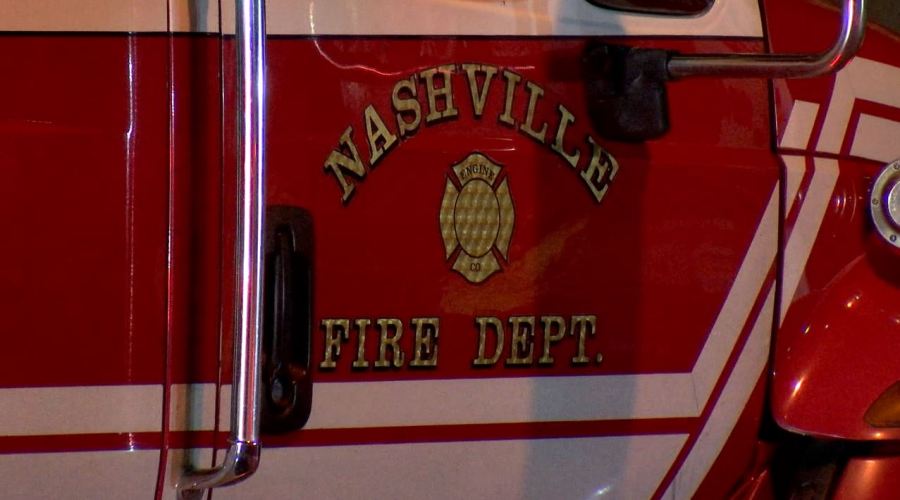 NASHVILLE, Tenn. (WKRN) – Metro police were called to the Nashville fire station Friday night after officials said someone had broken a window with firewood.

According to officers, the incident happened at Terminal 3, 840 Meridian Road. An engine is said to have just returned to the station after answering a call when firefighters found Kitterell Perkins, 57, screaming incoherently.


Police said firefighters then locked the station door and attempted to assist Perkins. He then allegedly picked up a log and smashed two front windows of the fire station and continued to scream.

When Perkins heard the police sirens, they said he tried to run away. He was later charged with felony vandalism.

Antibiotics can hurt your gut microbiome, leading to a deadly fungal infection — study