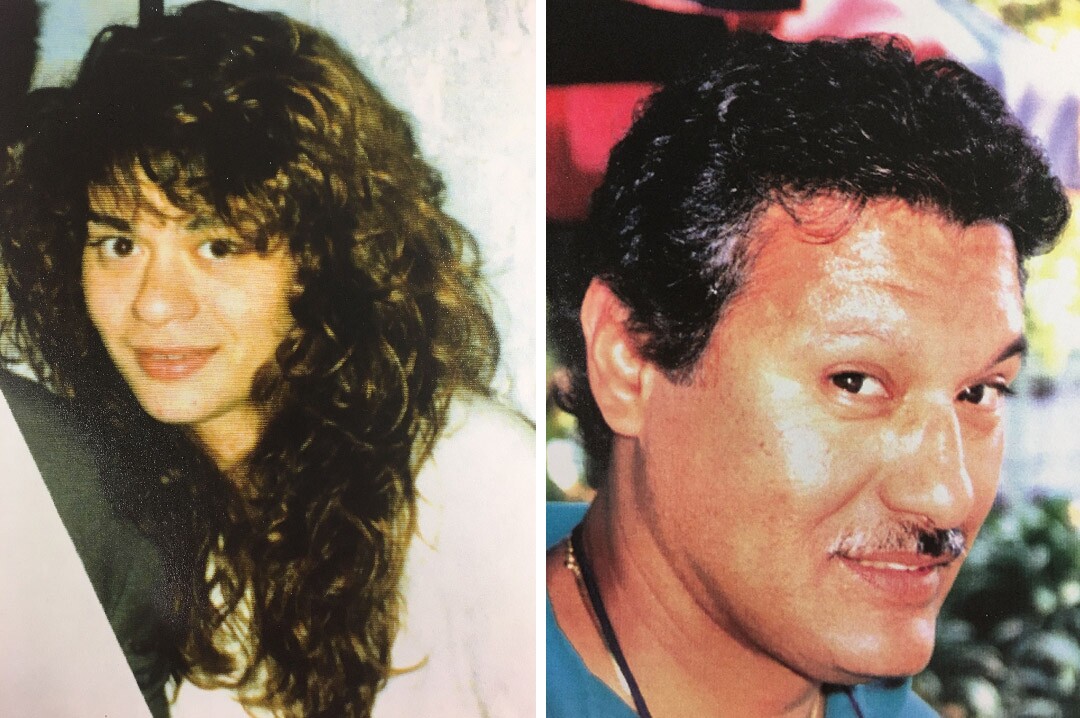 According to the San Mateo County Sheriff’s Office, a suspect has been identified in the 1992 murder of a woman from Alameda, California.

Gregory Marc Riviera, 50, who died earlier this year, was identified through fingerprints as a suspect in the murder of 25-year-old Juliette Rivera, the sheriff’s department said in a news release.

Riviera evaded arrest in connection with a murder for 30 years by impersonating his brother, authorities said.

The case began when the sheriff’s department opened a missing persons investigation for Juliette Rivera on July 7, 1992, authorities said. Investigators contacted Riviera, an acquaintance of Rivera’s.

Police said they suspect Riviera was involved in the woman’s disappearance based on contradictions in his statements to detectives.

According to authorities, a woman’s body was found on July 17, 1992 by a farm worker in a rural area of ​​unincorporated San Mateo County. The badly decomposed body was later identified as Juliette Rivera. An autopsy revealed that she suffered blunt force trauma to her left rear skull from a flat object.

An arrest warrant was issued for Riviera charging him with murder, but he had left his home on July 29, 1992 and was missing for 30 years, police said.

On May 12, 2022, the San Mateo County Sheriff’s Office received a call from the Merced County Coroner’s Office stating that an unprotected man, identified as Jon Paul, had died earlier this year, officials said. The Merced County Coroner’s Office conducted a fingerprint analysis to find the man’s next of kin, and the fingerprints matched Gregory Marc Riviera.

The coroner’s office found an arrest warrant for Riviera and worked with sheriff’s investigators to confirm his identity, police said. During the investigation, detectives discovered Riviera had a brother named Jon Paul who was still alive but dealing with medical issues, Paul’s daughter told the coroner.

Jon Paul’s daughter also told police that Riviera and her father used each other’s identities to evade authorities for 30 years.

“Closing this 30-year-old homicide would not have been possible without the support of the Alameda Police Department, the Merced County Sheriff’s Office and Coroner Bureau and the San Mateo County District Attorney’s Office,” the sheriff’s office said in a statement. “Thank you all for your cooperation and your great work.”

Fairview fire near Hemet that killed 2 grows to 2,400 acres