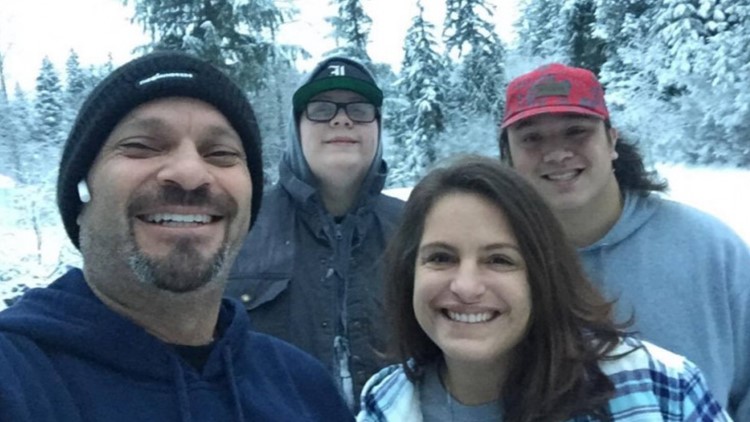 Three men accused of involvement in the 2017 killing of the Careaga family are being held without bail.

PORT ORCHARD, Wash. – Three suspects have pleaded not guilty to their alleged involvement in the 2017 killing of a prominent Kitsap County family.

A judge ordered the suspects held without bail. The men must not possess firearms, alcohol or drugs unless directed to do so, and they must not have contact with each other by order of the judge.

Three members of the Careaga family were killed on January 27, 2017. Christale Careaga, 37, and two of the 16-year-old boys in her blended family, Jonathon Higgins and Hunter Schaap, have been found dead in their burned-out home near Seebeck.

In January 2020, KCSO detectives linked the killings to a notorious motorcycle club and said members of the Bandidos Motorcycle Club were directly involved in the killings.

The trial was set for August 1st.

Authorities said more information about the case would be released during a news conference at 1 p.m. Tuesday. KING 5 will stream the press conference on this story, on the free KING 5 mobile app and on the KING 5 YouTube page.