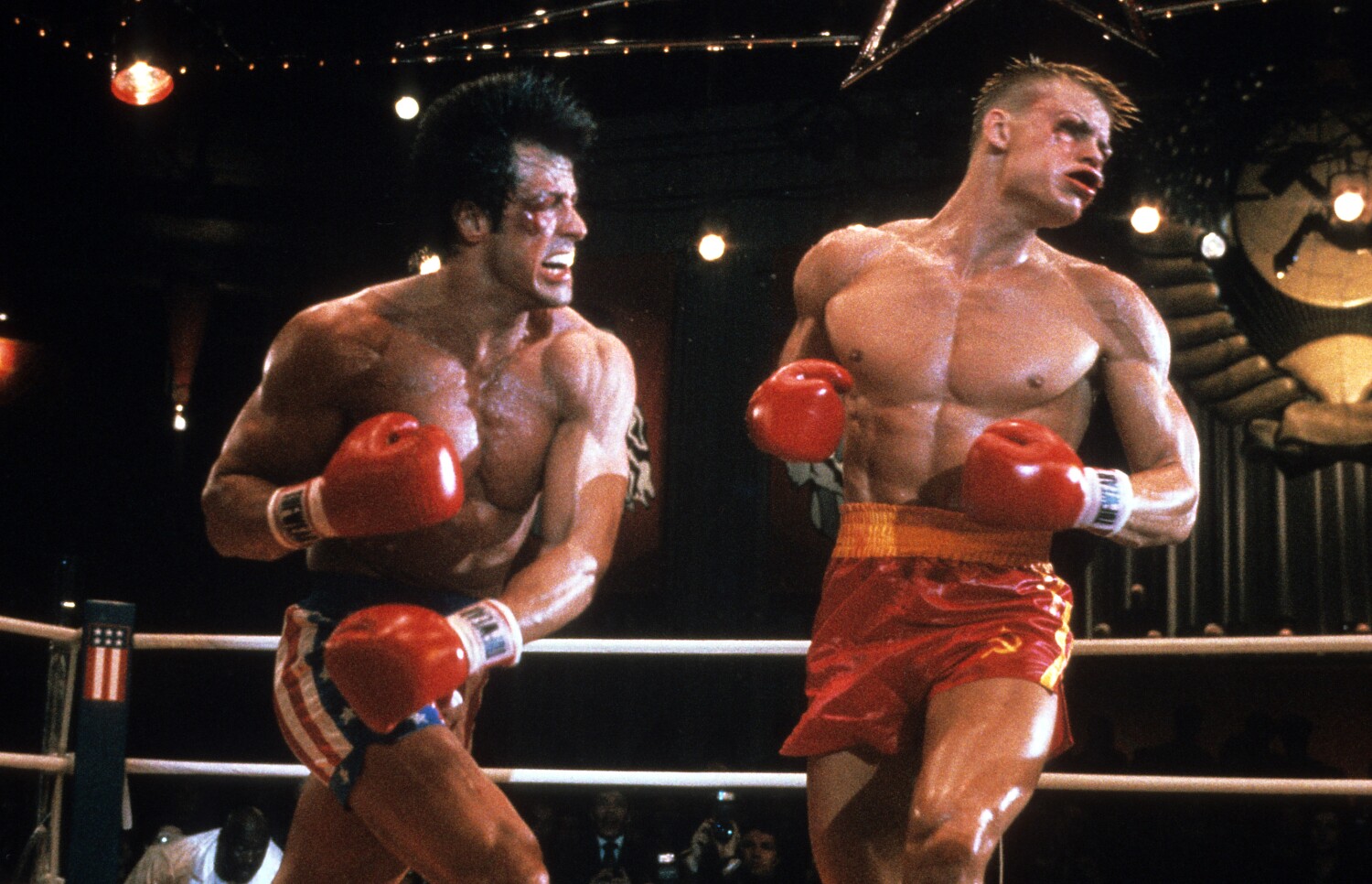 Don’t expect Sylvester Stallone to be in Drago’s corner.

The famous ‘Rocky’ star and writer, who has been lashing out at the original film’s producers in recent weeks, has not given his blessing to ‘Drago,’ a reported spin-off of the popular boxing franchise.

This time the project revolves around Rocky’s rival Ivan Drago, the formidable Soviet-Russian fighter played by Swedish actor Dolph Lundgren, who took on the Italian stallion in 1985’s “Rocky IV.”

“I want to congratulate Irwin Winkler and his family on nailing another wonderful character! # no shame,” Stallone tweeted Saturday after reports about “Drago”.

He then elaborated on Instagram, targeting the Winkler family for “once again picking clean THE BONES of another wonderful character I created without even telling me,” Stallone wrote in a since-deleted one Contribution.

“My apologies to the FANS, I never wanted ROCKY characters to be taken advantage of by these parasites,” he said, according to Variety. “By the way, I once had nothing but respect for Dolph, but he NEVER told me what was going on behind my back with the character I created for him!!! REAL FRIENDS are more precious than gold.”

Then on Sunday, Stallone delivered another one-two in his public caning of the Oscar-winning franchise’s co-producer Irwin Winkler. In another deleted Instagram post, the “Rambo” star shared a vivid series of photos Portrayal of Winkler as a vampire the “SUCK[s] ROCKY DRY” and claimed the family found “their next meal” in “Drago,” according to Deadline.

“Throughout history, so many artists in every industry that record, paint, write, you name it, have been destroyed by these bloodsuckers that have destroyed so many families, line their pockets with other people’s work. #parasite producers #exploited artist victims.” Added Stallone.

The Wrap reported last week that screenwriter Richard Lawton will write “Drago” after MGM was impressed with his script for “Becoming Rocky,” which chronicles the making of 1976’s “Rocky” and his take on Drago. Lundgren’s character made a comeback in 2018’s Creed 2, which positioned Ivan’s son Viktor Drago (Florian Munteanu) as the film’s antagonist. MGM owns the rights to the “Rocky” franchise, but it’s unclear what involvement the Winklers have in the reported project.

Following Stallone’s recent comments, Lundgren took to Instagram to “set the record straight regarding the potential spin-off,” saying that he believes Stallone is involved in the upcoming project. The actor had previously hinted that a project was also in the works.

“There is no approved script, no contracts, no director and personally I was under the impression that my friend Sly Stallone was involved as a producer or even as an actor,” Lundgren wrote on Instagram on Sunday. “There was a press leak last week, which was unfortunate. In touch with Mr. Balboa – just so all the fans can relax… There you go.”

Stallone, 76, has no producer credits for the six “Rocky” films he wrote and starred in, four of which were sequels he directed. The action star has been campaigning for his “rights” to the franchise, claiming he’s entitled to a bigger stake in it. Earlier this month he discharged the Winkler family, particularly Irwin Winkler, whom he called “the remarkably untalented and parasitic producer of Rocky and Creed.”

Winkler co-produced the “Rocky” films with his late partner Robert Chartoff and also served as producer on the spin-off films “Creed” starring Michael B. Jordan as the title character. The third installment is due in November.

Neither Irwin nor David Winkler immediately responded to The Times requests for comment Monday.

‘On the Come Up’ review: Messy, derivative Black family drama