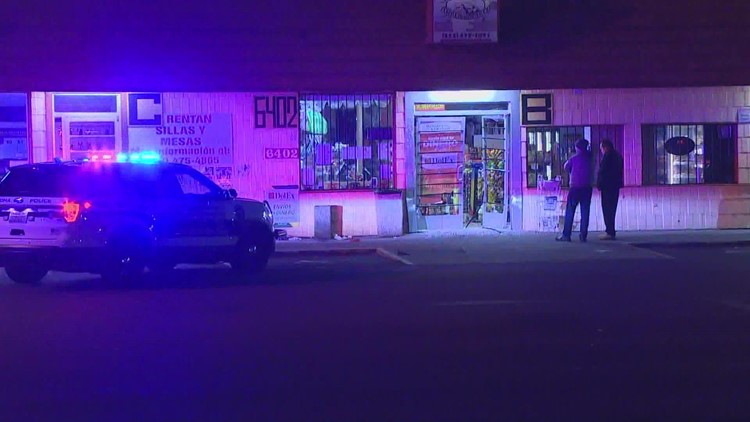 TACOMA, Wash — An employee at a Mexican restaurant in Tacoma was shot during a robbery early Thursday morning, according to police.

Tacoma Police Department said in a tweet that the alarm clock at 3 a.m. went off at a restaurant along the 6400 block of South Tacoma Way. Police said the alarm company contacted the business and staff went to the restaurant to investigate. When employees arrived at the restaurant, they found the suspect had used a vehicle to drive through the door of the business.

Police said the employee was shot and taken to hospital with non-life-threatening injuries, while the suspects fled in the vehicle used in the robbery.

Investigators have no information on the suspect or the vehicle involved in the robbery.