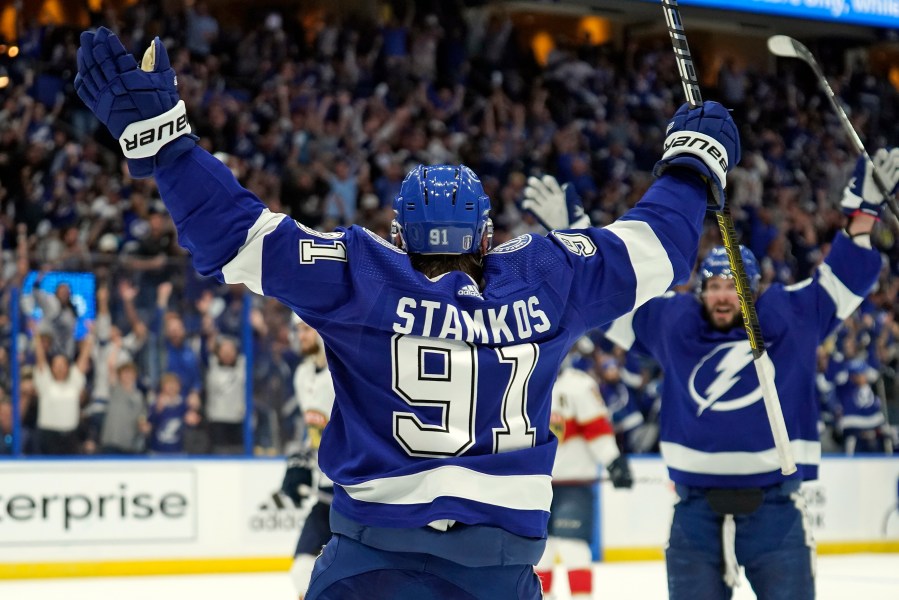 Tampa, Fla. (WFLA) – The defending Stanley Cup champions will play at home Monday night to wrap up the second round of the Stanley Cup playoffs and progress to the Eastern Conference finals.

Tampa Bay Lightning won the first three games of the Round 2 series against the Florida Panthers. Tampa Bay can wipe out opponents with a win on Monday night – and they can do it in front of a home crowd.

The first two games of the series between the two Florida teams were played at Sunrise. Tampa Bay won the first game 4-1 and the second game 2-1. The team returned home to Amalie Arena on Sunday night for Game 3 and won 5-1.

The winner of this series will go on to play the winner of a second series between the Carolina Hurricanes and the New York Rangers. The Hurricanes are currently leading that series 2-1.

If the Lightning moves forward, it will be the team’s sixth time making it to the Eastern Conference finals in the past eight years.

Were there tornadoes this spring in Tennessee?

‘Democracy’ by and for the Elites