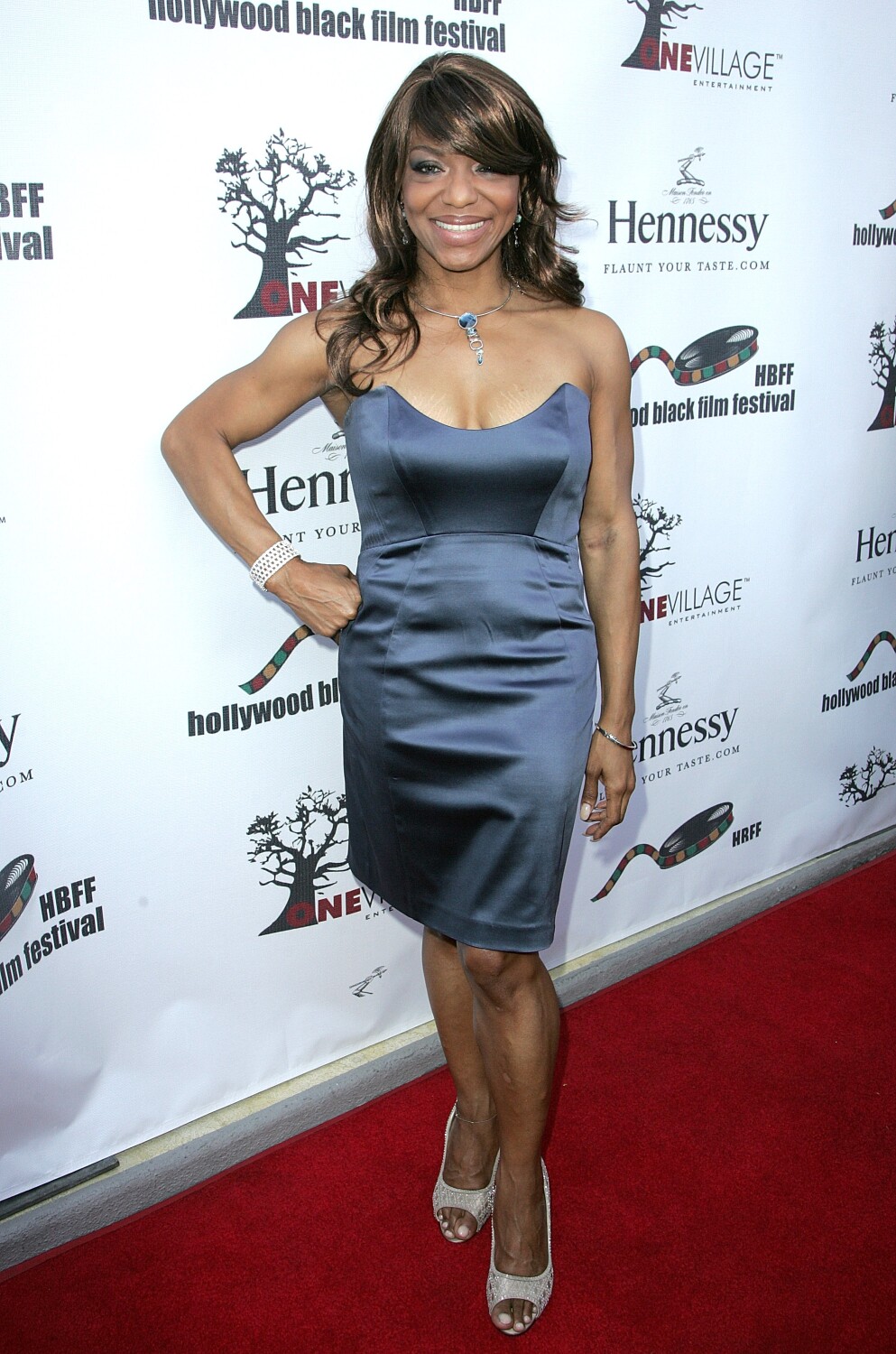 Tanya Kersey, founder of the Hollywood Black Film Festival, has died, her family announced on social media this week. She was 61.

“It is with great sadness that I announce the passing of my beautiful sister, Tanya Monique Kersey. My sister passed away peacefully last night surrounded by her loved ones,” Lisa Kersey wrote. “Though we will miss her dearly, we take comfort in knowing that she is no longer in pain.”

The festival has screened more than 1,000 films from the United States, Canada and 25 other countries.

According to the Hollywood Reporter, Kersey was born on March 22, 1961 in New York City. She attended Douglass College, Rutgers University in the early 1980s, graduating with a degree in sociology and political science.

Prior to founding the Hollywood Black Film Festival, Kersey worked as an actress, model, entertainment journalist and radio host, according to the biography on her website.

“I believe people don’t achieve their Hollywood dreams because they don’t have all the information they need to make the right decisions, head in the right direction and take the right steps,” she wrote in her Biography. “My calling and passion has always been to serve through the sharing of information and knowledge.”

In November 2021, the Hollywood Black Film Festival announced it would return in October 2022, almost four years after the last iteration in 2018.

Tributes to Kersey poured out after her death was announced, remembering her contributions to the film space and pave a way for black filmmakers and creatives.

“Tanya was a force of nature and a vigilant, helpful presence for the African American creative community.” tweeted producer/director Tina Andrews.

“When it came to understanding the film industry, understanding festivals and understanding what elements went into making them, [Kersey] was always there to keep everyone’s dreams at bay,” wrote Sadah Espii Proctor, Sound designer, new media artist and dramaturge. “I know that without their guidance and mentorship, I would not be where I am now.”