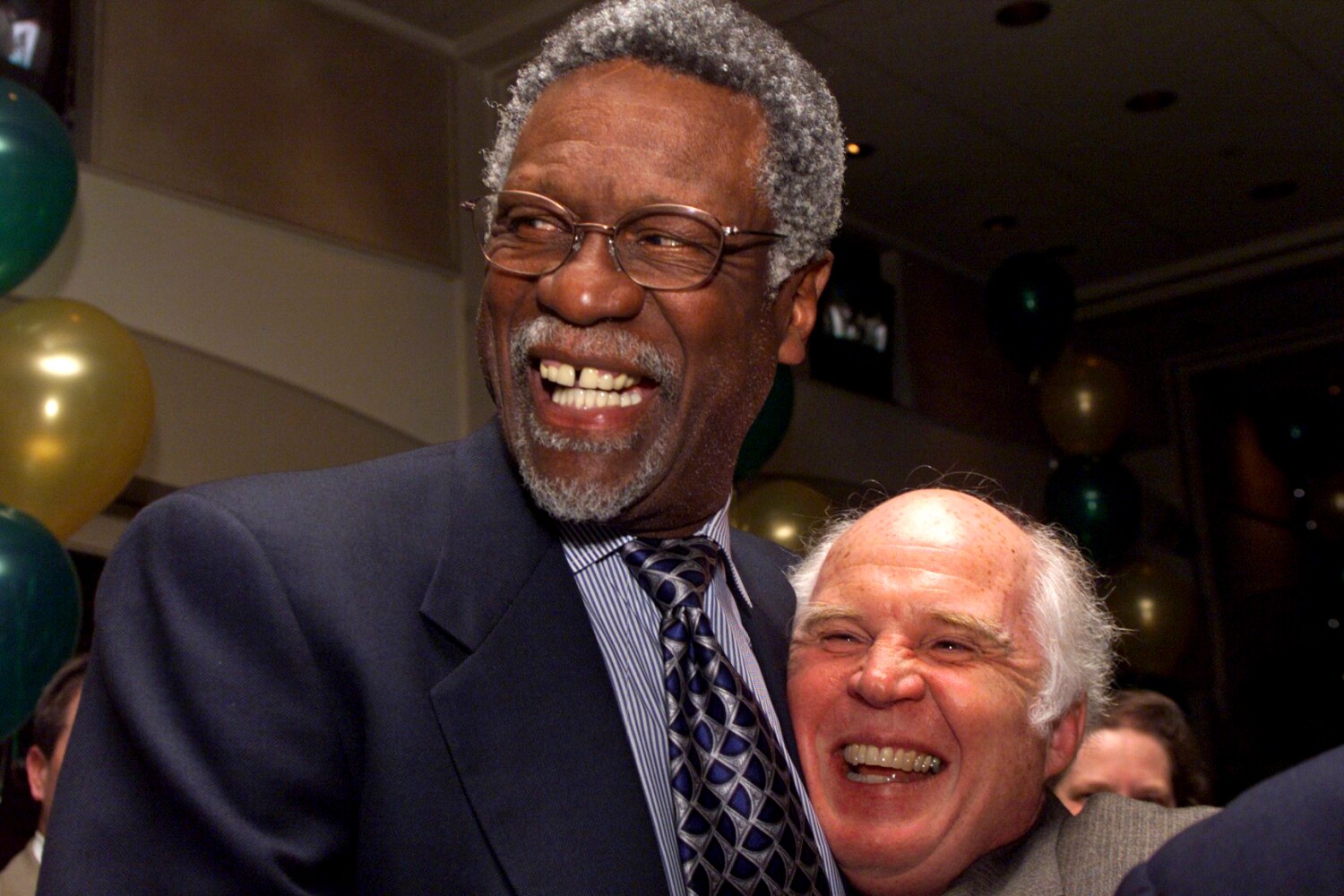 In 1977, Taylor Branch was a magazine writer and ghostwriter who had just finished working on the biography of Nixon White House Counsel and Watergate character John Dean. He told his agent he wanted his next topic to be as different from Dean as possible. And so Branch ended up spending almost a year with Bill Russell at the NBA great’s home in Seattle.

The resulting book, Second Wind: The Memoirs of an Opinionated Man, predates Branch’s comprehensive trilogy of books on the civil rights movement and Martin Luther King Jr. (whose first, Parting the Waters: America in the King Years, 1954-1963) , won the Pulitzer Prize for History). Now, after Bill Russell’s death on Sunday, the book is being cited everywhere Social and other media for his wit and outspokenness, as well as his influence on generations of athletes (including Kareem Abdul-Jabbar).

Branch remembers Russell, a fellow civil rights activist, with great fondness. Reachable by phone on Monday, he looked back on their time together.

He was full of energy, full of curiosity. He loved music. We drove a lot and he liked to talk. He said things like, “I want to talk to you about friendship. What kind of friendship do you think we have?” He was a philosopher. One day we were just chewing the fat and he said, “All sport must be a mixture of art and war.” I know we put that in the book, that it’s an artificial world with rules that give it integrity. But every single sport, whether it’s table tennis or kickboxing, has to have a mix of warfare and the arts. He said, “These cute little gymnasts that everyone thinks are pure art will cut your heart out.”

How was working with him?

We had a great time. We stayed home and worked a lot, but we played a lot of golf. I discovered very early on that if I was going to write this book I would have to learn to play golf and take a tape recorder with me in the golf cart because he was going to play golf every day, book or not.

He was very good. It was really fun playing with him. He had running commentary, merciless jokes about my swing and all because I was a total beginner. He bought me a set of racquets. He could hit the ball a mile, but of course his swing was so long that he sometimes went 200 yards the wrong way. Because there wasn’t much room for error on such a long swing. But he was really fun.

You must have talked a lot about the civil rights movement.

Yes. I hadn’t started writing my King series at the time, but I was very interested. We packed a lot of material into the book about race and specifically about racism in Boston and to some extent his work with Muhammad Ali and the March on Washington and Mississippi [following the murder of Medgar Evers], which he talked about more than anything just because he felt so exposed there. He was never a big convert to nonviolence, but he agreed to go there nonviolently. He felt like a giant target walking around there.

Overall, where did he fall in the nonviolence and self-defense debate?

He had no political agenda on how to convert America. He had a personal code of conduct for his life which was, “I will not attack anyone, but I will not allow them to attack me.” He would fight back. But that was like a personal code. I mean, it was the same as Gary Cooper.

You were hired to ghostwrite, but your name is in the book along with Russell’s.

When we finished the project, he said he was canceling the contract that made me ghostwriter and turning it into a co-written book. He wanted the front page and cover to reflect how we produced it. That’s how he is. He valued human relationships above all else.

What do you see as his legacy?

I think he will be the prototype of a top champion for a long time who cannot be pigeonholed just as an athlete. I mean, he was always very clear that there are no stupid athletes at a high level, that every high-level athlete is smart at their sport. You couldn’t distinguish yourself otherwise. But that didn’t mean you were educated, let alone curious or even-tempered in the world. And Russell certainly was all of that. He was curious about the whole world.

Vognar is a freelance writer based in Houston.