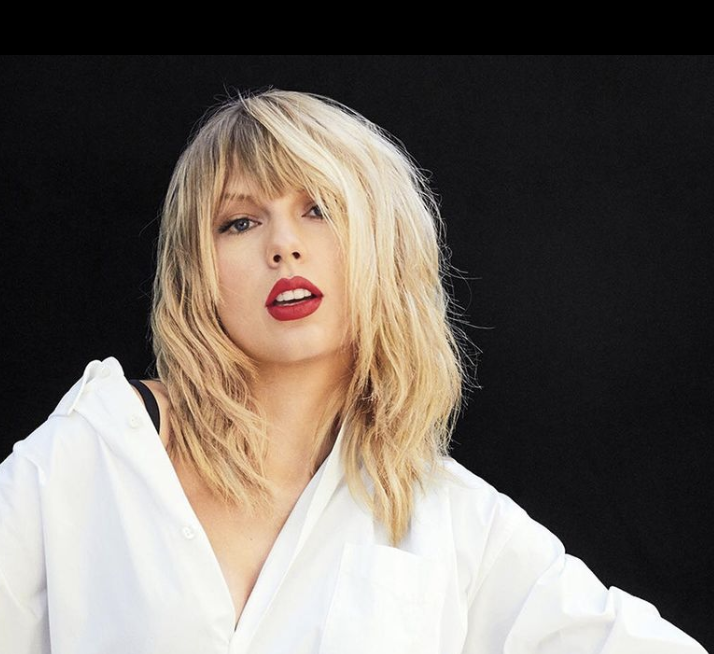 Taylor Swift came under scrutiny after the star was accused of mass pollution from the use of her private jet as she topped the list of the world’s worst carbon emitters.

According to Yard, a marketing agency, the singer’s private jet was used 170 times from January to June. While that may be the case, it seems that there was an innocent explanation for all of this.

It turns out Taylor wasn’t the only person using the jet. With that in mind, it’s more accurate to say that the results included numerous people who had used their jet.

In an official statement on behalf of Taylor, a representative said the following: “Taylor’s jet is regularly loaned to other people. Attributing most or all of these voyages to her is blatantly wrong.” Taylor isn’t the only celebrity involved in this recently.

Initially, KylieJenner was branded a “climate criminal” on the grounds that she apparently took a 3-minute private flight. Not only that but drake was allegedly having done the same with claims he used his jet for a 14-minute flight, something he later addressed when the jet was moved to another airport.

And all of this indicates that there is a serious attempt to focus on people’s carbon footprint. Regardless of the case, fans on social media seem to see things differently.

This was done on the basis that Taylor was ultimately enjoying her life due to the success she had achieved. So she had every right to do whatever she wanted. A person wrote: “She’s earned a jet to use as often as she wants. People should mind their own business.”

It’s safe to say that fans supported Taylor on this one. So there you have it folks. What did you think? Do let us know your thoughts in the comment section below.

Terminal 3 at LAX is evacuated due to suspicious package

Angelenos are using record low amounts of water. Now what?

Brink’s driver was asleep inside truck during jewelry heist