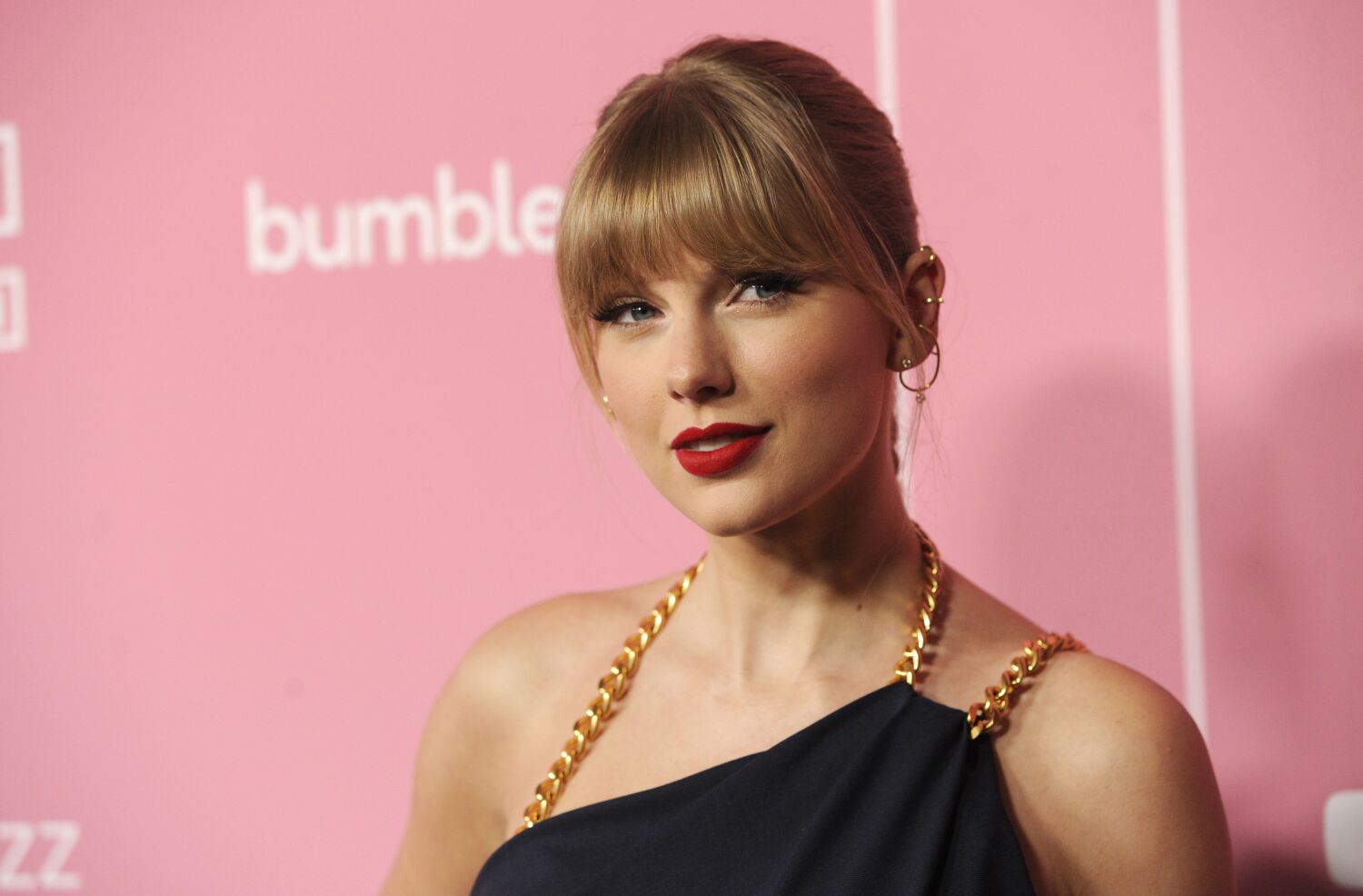 Welcome to Ticketmaster on the day Taylor Swift announced her next tour.

Swift announced early Tuesday morning on Good Morning America that she will be embarking on her 2023 Eras tour and that fans can register for the pre-sale event on Ticketmaster.

But just hours later, some Swifties were already mad at the ticket seller.

“Not that I’m waiting 6 hours to get the Taylor Swift presale and the website says there’s an error. WTF!! @Ticketmaster,” one tweeted frustrated fan.

“I’ve been ‘in line’ at @Ticketmaster for over 4 hours now just to register to buy @taylorswift13 tickets. Not even the tickets, mind you, just register to buy them. How can this company be so consistently awful and yet exist?” tweeted another Swift supporter.

On the registration page, Ticketmaster noted that it “[expects] Demand for Taylor Swift: The Eras Tour tickets has been overwhelming.”

“Ticketmaster DOESN’T HAVE THE INFRASTRUCTURE for a Taylor Swift Tour”, wrote one Twitter user. “We knew that, we’re seeing it now, and buying the actual tickets is going to be hell.”

As if registering wasn’t hard enough, Ticketmaster said it’s possible that “verified fans will be randomly selected to participate in the presale” if demand from registered verified fans “exceeds supply.”

Ticketmaster’s log is frustrating for some fans, but other Swifties on Twitter are coping by finding some humor in the fiasco.

“Taylor Swift wrote an error about the Ticketmaster website.” tweeted one fanrefers to track #18 on the extended version of Swift’s new album, Midnights, which catapulted the musician into history this week.

“Ticketmaster to Taylor Swift fans for the next 3 weeks: ‘It’s me, hi, I’m the problem, I’m,'” he wrote a Twitter user, Quoting a line from the single “Anti-Hero”.

Another Twitter user suggested that fans’ troubles with Ticketmaster could mean tougher times.

“Listen, if Ticketmaster crashed like this to sign up for Taylor Swift’s tour to get verified by fans, then Ticketmaster is NOT anywhere near ready for Beyoncé’s tour.” tweeted User @popgoesthenella.

On Good Morning America, Swift described the tour as “a journey through all of my musical eras in my career.” Featuring the “Lavender Haze” singer as an opener, Paramore, Beabadoobee, Phoebe Bridgers, Girl in Red, Muna, Haim, Gayle, Gracie Abrams and Owenn will also be there.