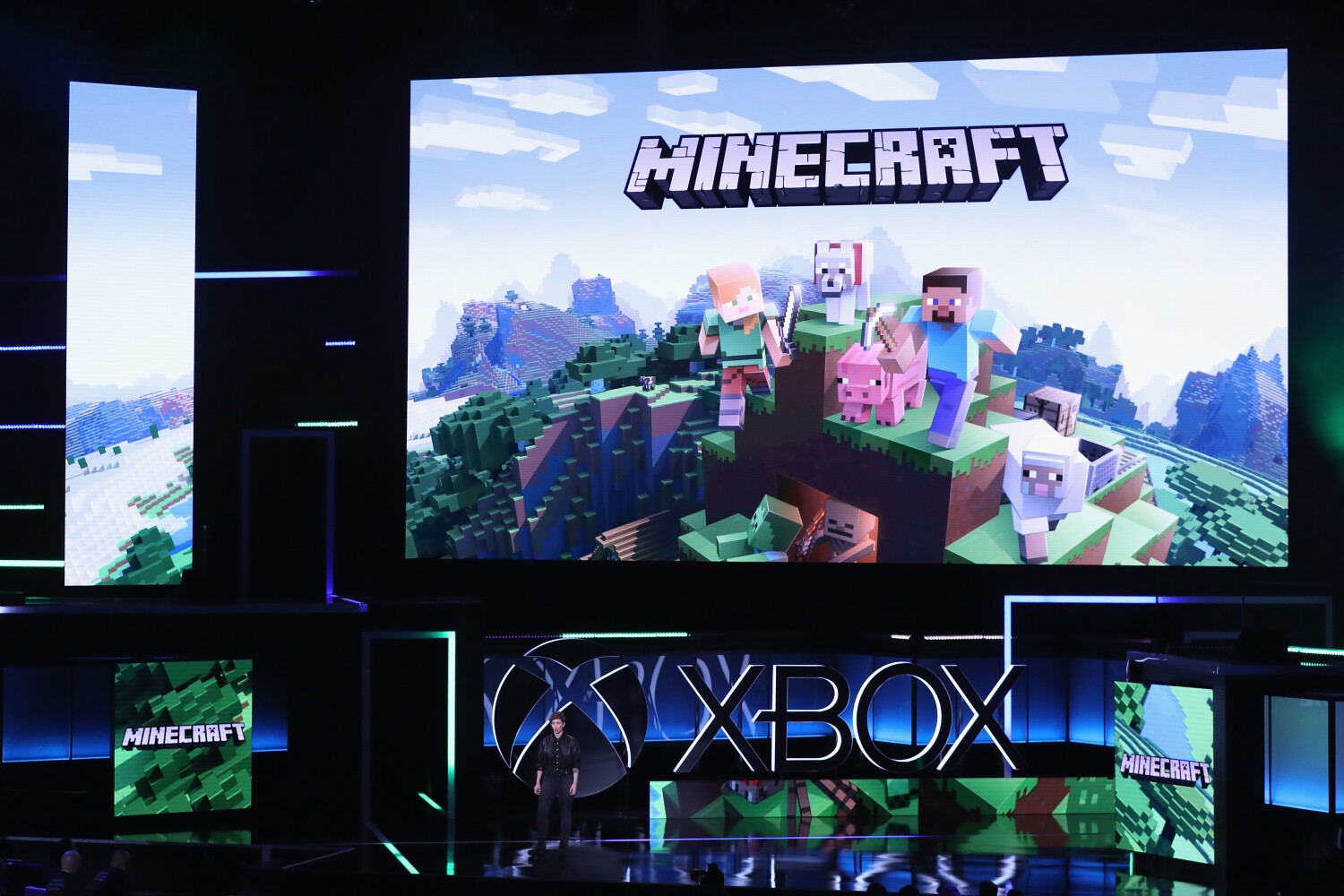 The community surrounding the hit video game Minecraft lost one of its most prominent content creators this week after YouTube star Technoblade died of cancer on Thursday. he was 23

Technoblade, whose following included 11 million YouTube subscribers and 3.8 million Twitter followers, is best known for its videos featuring the widely popular game. In Minecraft, players operate in a pixelated world, collecting materials to construct tools and buildings and fend off blocky enemies.

The video artist announced his own death in a video released Thursday. The YouTube clip, titled “So long nerds,” showed his father reading Technoblade’s final, canned message to fans.

“If you see this, I’m dead,” said Technoblade’s father, reciting the words of his son, who also revealed that Technoblade’s real name was Alex.

In the 6 1/2 minute video, Technoblade’s father, dressed in his son’s merchandise, sat in an empty white room with a small dog on his lap. Through his father, Technoblade thanked fans for supporting his gaming videos and “selling out” his merchandise, and joked that the proceeds will go towards sending his siblings to college. That said, “if they want, I don’t want to put dead brothers peer pressure on them,” read Technoblade’s message.

“If I had another 100 lives I would choose to be Technoblade all over again as those were the happiest years of my life,” his farewell continued. “I hope you enjoyed my content and that I made some of you laugh and I hope you all continue to live long, prosperous and happy lives because I love you. Technoblade out.”

Technoblade announced his cancer diagnosis in August 2021 with a YouTube video.

About halfway through the YouTuber’s last video, Technoblade’s dad reminisced about his son’s final hours. He petted the dog and paused between sentences, his voice shaking. He explained how he encouraged his son to write the farewell message, sharing that he doesn’t “think things are going to get any better.”

Technoblade died eight hours after the note was completed.

“He was the most amazing kid anyone could ask for. I miss Technoblade,” he said. “Thank you all for everything. You meant a lot to him.”

Hours after Technoblade’s last video – which has already racked up nearly 34 million views and is the #1 most popular video on YouTube – tributes were pouring in from prominent members of the streaming and gaming community.

“RIP Technoblade. An absolute legend in the community whose influence has been felt far and wide.” Irish YouTuber Jacksepticeye tweeted, whose real name is Seán William McLoughlin. “F—Cancer.”

Fellow “Minecraft” creator Tubbo tweeted, “Rest in peace Techno, it was a privilege to know you.”

“We’ve been trying to find the words, but all of us here at Minecraft are heartbroken by the loss of Technoblade,” the game reads official Twitter account posted. “He meant so much to our community and brought so much joy.”

streamers Ludwig, pokemon, MoisCr1TikaL and others also paid their respects. See some of their reactions below.

The Morning After: Major League Baseball wants to deploy strike zone robo-umpires in 2024

Here Is What You Should Know Before Buying Used Cars Online