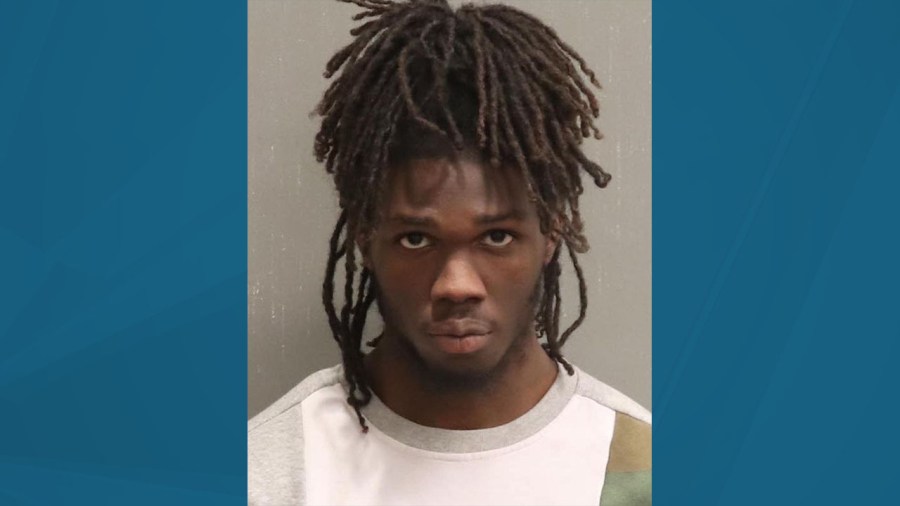 ANTĐ, Tenn. (WKRN) – An 18-year-old man was arrested Monday night in connection with an investigation into a shooting from Saturday morning.

Donald Garrett Jr., 18, is facing attempted murder charges for his alleged role in the incident at Shoemaker Court.

Detectives say Garrett has been identified as the thief who opened fire on the victim as he stepped out of the doorway to confront him. The victim was informed of the theft through his home surveillance system.

Suspects sought after shooting in Antioch


The 55-year-old victim is said to have suffered serious injuries.

Garrett was arrested at the Johnson Alternative Learning Center and admitted to being involved with him during an interview at police headquarters.

Multiple suspects were seen on surveillance video during the incident. There is no word on any other arrests at this time.

Police say this is an active investigation.