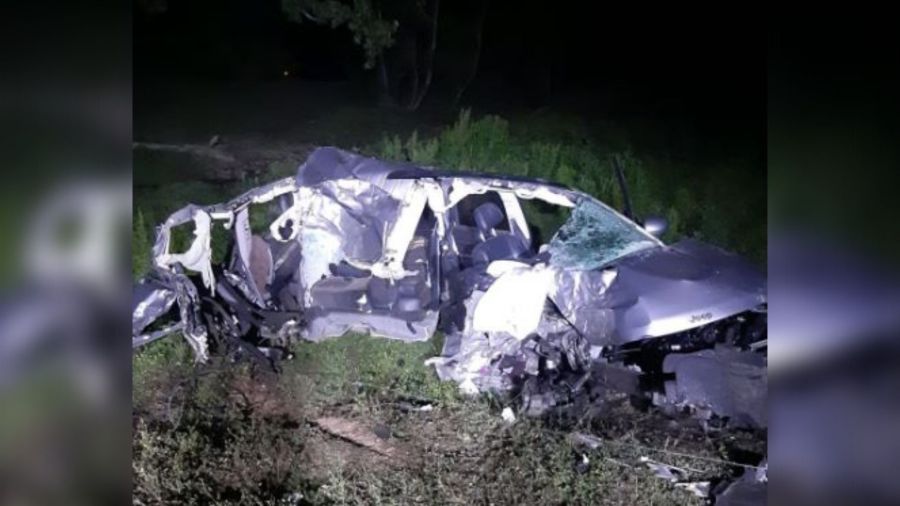 SPRINGFIELD, Tenn. (WKRN) – One teenager has died and another is in critical condition following a crash Saturday night near Springfield.

2 teenagers arrested after robbing a woman’s car, threatening her son with a gun


Investigators said there were two people in the vehicle, a 19-year-old woman who died at the scene and an 18-year-old male. The man was taken to Skyline Medical Center in Nashville in a critical condition.

Owens Chapel Road was closed for several hours while authorities conducted an investigation.

The identities of those involved in the crash have yet to be released.

https://www.wkrn.com/news/local-news/teen-killed-another-injured-in-crash-near-springfield/ Teen killed, another injured in crash near Springfield, TN