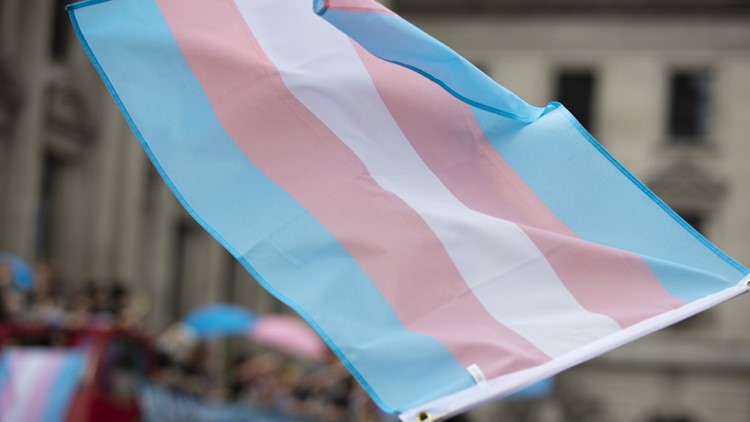 The study found that providing gender-affirming care to teenagers at the Seattle Children’s Gender Clinic likely reduced rates of depression and suicidal thoughts.

SEATTLES — Editor’s Note: This story has been modified to reflect updated language from UW Medicine.

A University of Washington study found that gender-affirming treatment, including hormone blockers, testosterone, or estrogen, offered to teenagers at the Seattle Children’s Gender Clinic is likely to reduce rates of depression, self-harm, and suicidal thoughts.

The study was conducted by a fourth-year student at UW Medicine, Arin Collin, and a UW Ph.D. Candidate in Epidemiology Diana Tordoff. The authors followed 104 patients between the ages of 13 and 20 years in the clinic for one year.

The authors cited research showing that up to 72% of transgender youth suffer from depression and half have seriously considered suicide. According to a study published in the Journal of Adolescent Health and the CDC, anywhere from 750,000 to 1.1 million adolescents in the US identify as transgender or non-binary.

At baseline, 59 patients reported moderate to severe depression and 45 patients reported self-harm or suicidal thoughts. At the end of the study, 66.3% of the patients had received anti-puberty drugs, estrogen or testosterone.

iPhone overtakes Android to claim majority of US smartphone market