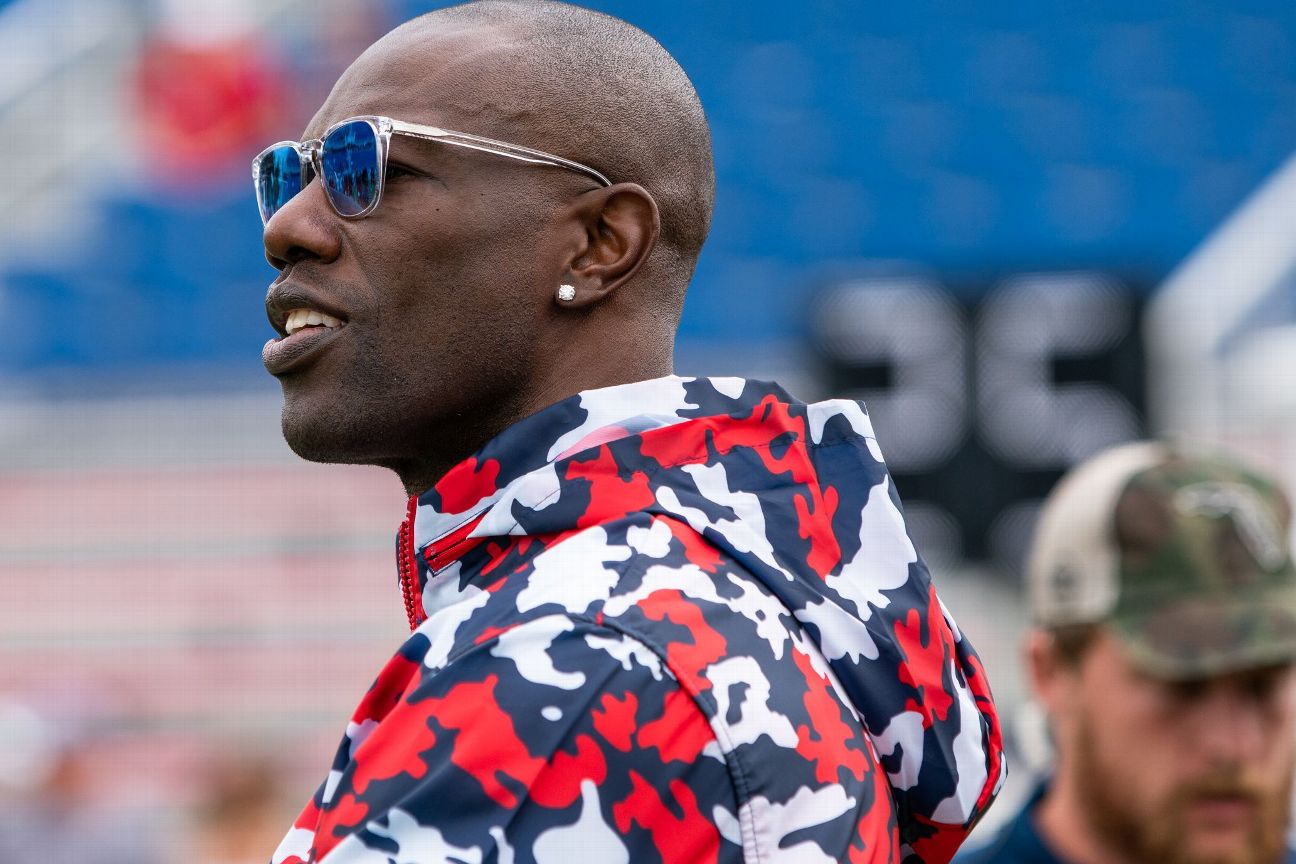 INGLEWOOD, California – Retired NFL star Terrell Owens said an on-camera fight in which he punched a man in a CVS parking lot was the result of a threat from an “aggressor” and a fan he was with in the Californian business spoke.

Owens, 48, told The Associated Press in a statement that he acted in self-defense on Saturday night when the man made “offensive gestures and threats” to him and a fan who approached Owens.

The Pro Football Hall of Fame wide receiver said the man approached him and the fan inside the store and, in an attempt to de-escalate the situation, went outside, where the man followed him.

“The attacker continued to threaten the fan, just like he did in the store,” Owens told the AP. “In an attempt to defuse the current situation, I again placed myself between the fan and the attacker. I verbally asked the attacker to stop his threatening behavior.”

Owens said the man “hit me first” before “felting an obligation to stop the attacker from becoming more violent.”

TMZ first reported the fight on CVS in Inglewood and released witness video.

It was unclear on Wednesday whether the police were called to the scene of the crime over the weekend. Inglewood Police did not immediately respond to calls and an email asking for comment.

“Like everyone else, I stopped by CVS and got caught up in all of this,” Owens said. “Unfortunately, I had to act in self-defense to end a threat to me and the fan. I will try to make something positive out of this negative experience.”

Camila Cabello Chopped Her Hair Into a Cool-Girl Wolf Cut

Clippers stage big rally but can’t finish it off, fall at Dallas