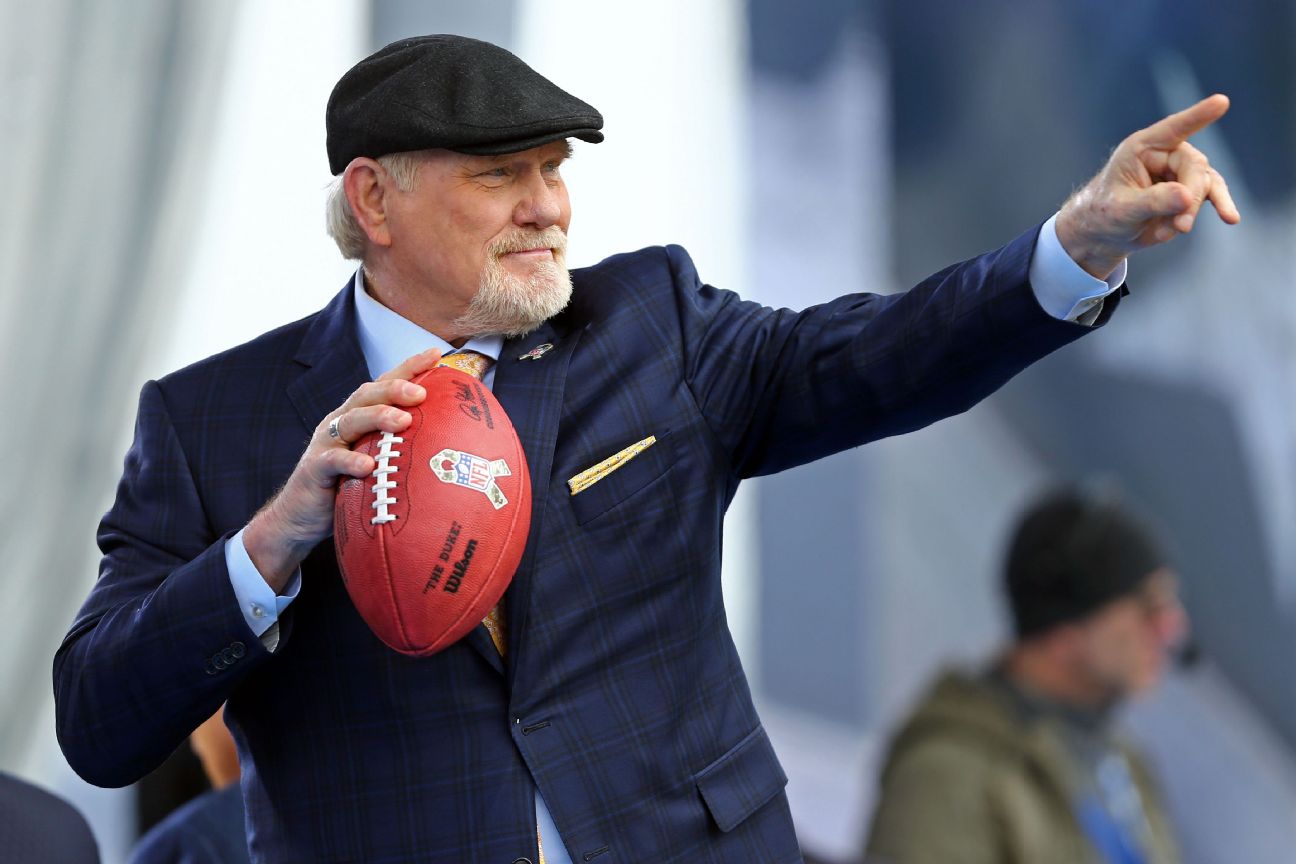 Terry Bradshaw revealed on Sunday that he has battled cancer twice in the last year.

Bradshaw, the Hall of Fame quarterback who is an analyst on Fox’s NFL pregame show, discussed his conditions and treatments on the air, referring to an incident that happened in the studio last Sunday.

“I ran out of breath last week on this show, and Howie [Long] helped me up. And a lot of people ask what’s going on with me, what’s happened to me physically,” Bradshaw said. “I just want to address it and let you know what happened in my life. I was diagnosed with bladder cancer in November. I went to Yale University Medical Center – surgery, treatment. As of today I am bladder cancer free. That is the good news.

“Then in March I felt good. I had a bad throat. I’m getting an MRI. Now we find a tumor in my left neck. And it’s a Merkel cell tumor, a rare form of skin cancer. So I had the surgery done at MD Anderson in Houston.

As a distinguished quarterback who led the Pittsburgh Steelers to their first four Super Bowl titles in their 14-year career, Bradshaw stayed in the spotlight even after retiring. Bradshaw, the No. 1 in Louisiana Tech’s 1970 NFL Draft, was a two-time Super Bowl MVP and won the 1978 NFL MVP award before eventually making his way into the television world.

Often overlooked in an era of traditional drop-back passes, the 6-foot-3 Bradshaw, who usually played at 220 pounds, was light-footed in his prime. In total, he ran for 2,257 yards and 32 touchdowns in his career.

Bradshaw has managed ad campaigns for several companies, was a fixture at Fox’s pregame and halftime studios, and was even part of a reality show with his family, The Bradshaw Bunch.

Pound-for-pound supremacy will be determined in 2023

Why Dodgers’ Julio Urías deserves to be in Cy Young conversation