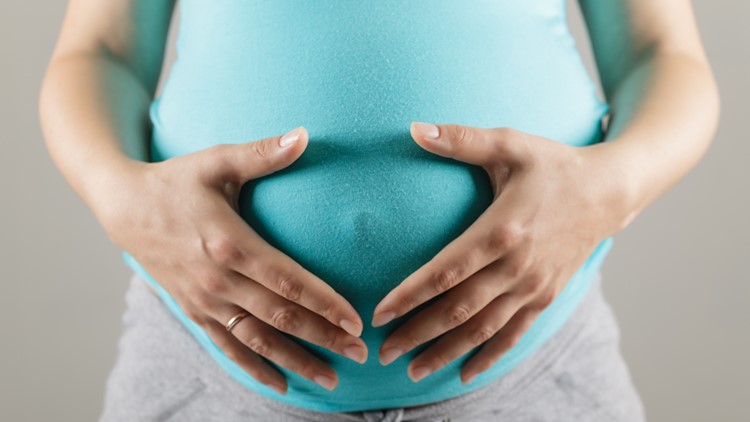 When an officer asked if there was a second person in the vehicle, Brandy Bottone of Plano, Texas, pointed to her stomach. “My little girl is right here,” she said.

TEXAS, USA – Brandy Bottone, a pregnant mother from Plano, Texas, is taking advantage of the Texas abortion ban and the overthrow of Roe v. Wade to assert that her little girl is a valid second passenger in the heavily occupied lane.

On June 29, Bottone was on his way to pick up her son. She decided to take the HOV lane on US Highway 75 South as she became trapped over time, but when she left the lane she was pulled over by police, Dallas Morning News reported.

HOV rules require that there be at least one other passenger in the car.

Shortly after looking into her car, the officer asked if anyone else was with her. To his surprise, Bottone said yes, pointing to her 34-week pregnant belly.

“My little girl is right here. She’s a person,” Bottone said in an interview with the Dallas Morning News.

Bottone told the officer that despite everything surrounding the fall of Roe v. Wade is going on is a living child. Despite this, the officer insisted that two people had to be “outside the body,” and she received a $275 subpoena.

The Texas woman said she doesn’t think the state should have both, according to the Dallas Morning News. Although the Texas penal code recognizes an unborn child as a person, the state’s transportation law does not state this.

Bottone’s court date is July 20 and she said she plans to challenge the ticket in court.

RELATED: The abortion decision sparks a multitude of reactions from states

L.A. cracks down on homeless encampments near schools