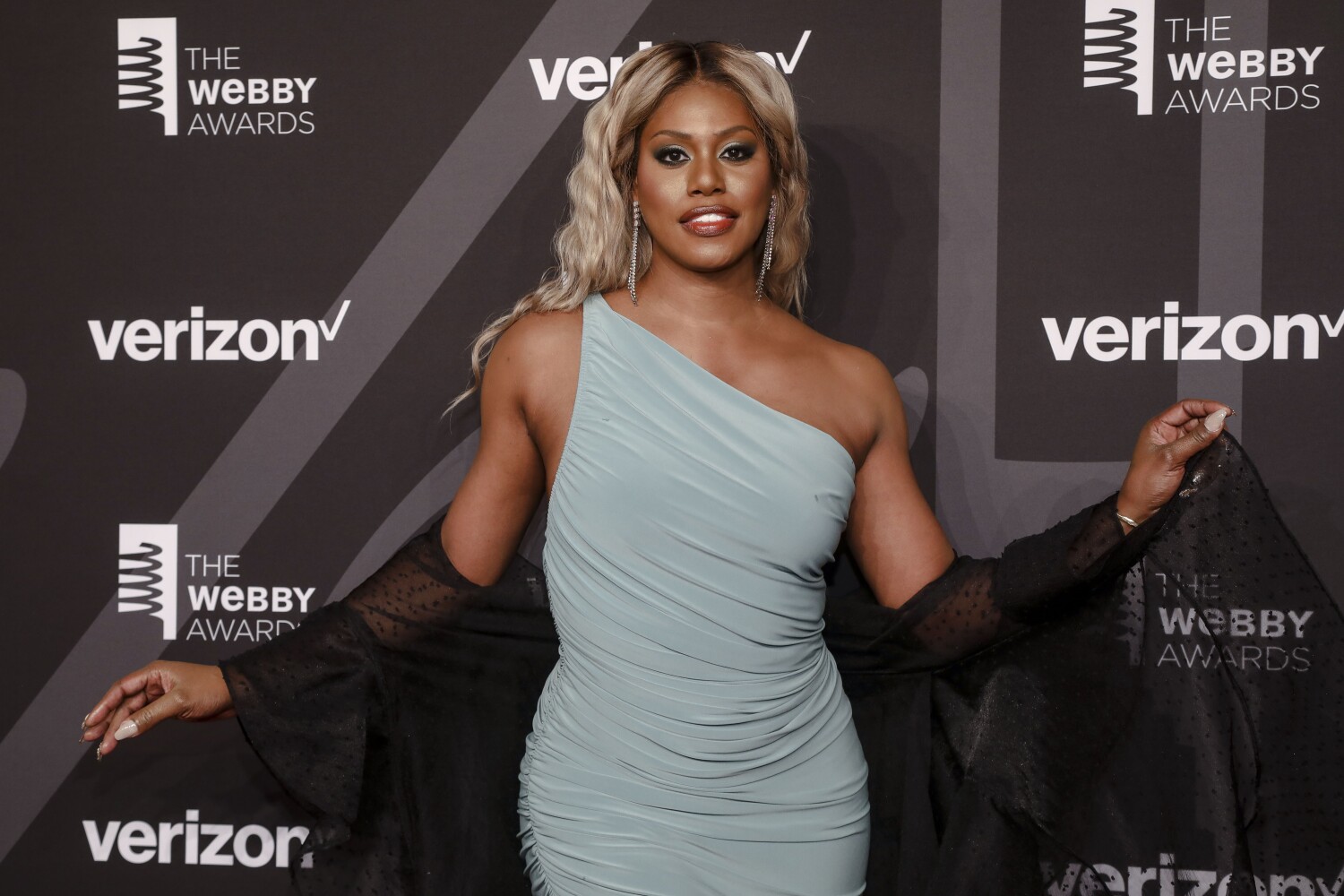 Laverne Cox looked flawless at Monday’s US Open. So flawless that many people confused her with Beyoncé.

After showing her support for Serena Williams at the tennis tournament in New York City, the Inventing Anna actress basked in her Beyoncé moment on social media, where she shared multiple tweets smiling at the mix-up. According to Entertainment Tonight, Cox was also misidentified as the one and only Queen Bey on several broadcasts of the Grand Slam event.

“Not that I get mixed up with @Beyonce at tonight’s #USOpen and then trend on Twitter while the internet cackles about the mistaken identity,” Cox wrote on Instagram. “These tweets are funny as hell. Enjoy!!!”

Much of the Beyoncé/Cox comments flipped a twitter thread from actor and producer Choni Francis, who Thought He discovered the “Break My Soul” artist at a tennis match. But the footage he shared was actually of Cox rocking a low ponytail, hoop earrings, a black face mask and black gloves while cheering on Williams from the stands.

Although the 23-time Grand Slam singles champion triumphed on opening night, Author David Dennis Jr. joked that the “second biggest winner” was Cox, “who was mistaken for Beyonce … Which is a career highlight for literally everyone.”

“Did Beyoncé attend the US Open or not? That Bey/Laverne Cox confusion sends me.” @theellemac tweeted, to which Cox replied, “Girl, it was me. lol.”

After Francis realizes his mistake explained that he “got [too] excited to see #Beyonce and [thought] It was her.”

See below for more responses to the Cox/Beyoncé discourse.

21 Savage Explains Why Rappers Keep Getting Locked Up