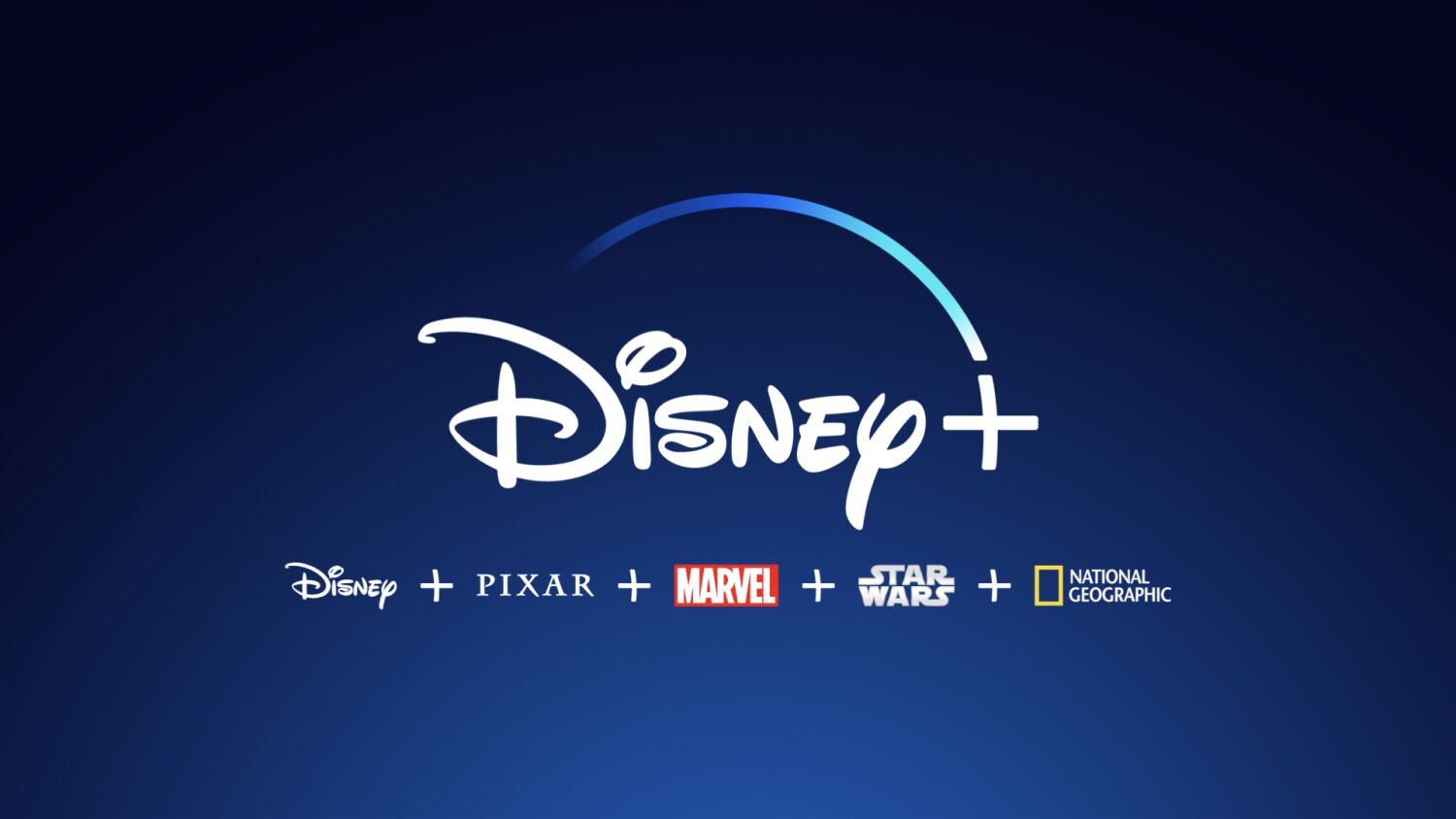 Baby Yoda, Willow and She-Hulk are officially in the advertising business.

Walt Disney Co. on Thursday launched a new tier of its popular streaming service Disney+ in the US that includes commercial breaks, in a move the company hopes will bring its direct-to-consumer business closer to profitability .

The company said more than 100 advertisers have signed up so far, including brands like Starbucks, Airbnb, Facebook-owner Meta, Google, Ubisoft, AT&T and Tiffany & Co.

Disney starts with four minutes of advertising per hour. By April, the company plans to launch ads targeted to audiences based on Nielsen data and Disney’s own analytics, Rita Ferro, president of Disney Advertising, said in an interview. Disney already has experience in the streaming advertising business through Hulu, another service it controls.

“We are thrilled that we are able to do this [introduce targeted ads] so fast, but that’s obviously because we have years of streaming experience through Hulu, where we’ve built a technology platform that allows us to do this and scale,” Ferro said.

As Disney introduces ads to its service, it’s raising the prices of its standard ad-free version, as announced when it announced the plan in August.

The new ad-supported tier, called Disney+ Basic, costs $8 per month, the same as the previous cost of Disney+ without ads. Meanwhile, the fee for regular Disney+ — now known as Disney+ Premium — has increased to $11, a $3 increase from the previous price.

Disney+’s new option is the latest example of a major transition for a streaming video industry that’s embracing advertising as a way to make more money from subscribers while adding customers. Netflix, which has long resisted commercials, launched its Basic with Ads plan last month amid faltering subscriber growth. The version with ads costs $7 per month compared to the standard tier of $15.49 per month.

HBO Max, now owned by the merged Warner Bros. Discovery, launched its ad-based tier for $10 a month last year, compared to its regular price of $15 a month. NBCUniversal’s Peacock and Paramount Global’s Paramount+ also have ad-supported versions that cost less than their premium counterparts.

The streaming industry’s wooing for Madison Avenue comes as Wall Street pressures Hollywood to prove its direct-to-consumer model can make enough money to justify the cost of competing for subscriptions. In the early days of the streaming wars, investors rewarded entertainment companies for growing their subscribers at any cost. Now the script is reversed.

Disney stock has fallen 40% this year on worries about streaming, an advertising slowdown, and broader economic woes like inflation and a possible recession. The company announced last month that its direct-to-consumer segment, which includes Disney+, Hulu, and ESPN+, lost $1.5 billion in its most recent fiscal quarter. These were just a few of the many factors behind the board’s decision to oust Chief Executive Bob Chapek and restore former CEO Bob Iger to the helm of the company.

Disney has forecast that its branded streaming service will be profitable sometime in 2024. Before his sacking, Chapek announced cost-cutting measures, including a hiring freeze, which Iger is maintaining.

The new ad tiers come as the entertainment business faces an ad market slowdown amid broader economic concerns. According to research firm GroupM, U.S. advertising revenue from television programs is expected to grow 1% in 2022, compared with a 13% jump last year as the industry recovered from the COVID-19 pandemic. U.S. TV ads are expected to remain virtually flat over the next year, the company said.

Still, analysts see the addition of ads as likely a positive for Disney.

A survey by Samba TV and HarrisX found that nearly half of current Disney+ users (45%) would consider switching to an ad-supported model.

Unlike Netflix’s basic plan with ads, Disney+’s ad-supported tier will feature the same shows and movies as the previously existing version.

Key functions are taken over. These include the ability to create multiple profiles with parental controls, stream on multiple devices, and use advanced video formats like 4K Ultra HD and Dolby Vision.

But initially there will be limits. Disney+ Basic subscribers will initially not be able to download programs and movies.

Current subscribers have the option to switch to the $8 per month version. Those who would rather avoid ads will bump their bill up to $11 per month or $110 per year. Ad-based bundled options include Disney+ and Hulu for $10 a month; Disney+, Hulu, and ESPN+ for $13 per month; and a plan with all three plus live TV channels for $70 a month.

“We did this with tremendous research,” Ferro said. “We wanted to give consumers choice and flexibility… and this is just another way to give people more ways to access their favorite brands and storytelling.”

https://www.latimes.com/entertainment-arts/business/story/2022-12-08/the-ad-supported-disney-tier-is-here-heres-what-to-know The ad-supported Disney+ tier is here. Here’s what to know

How we reported on Anthony, a man living with schizophrenia

Kanye West Goes Off On Adidas Over ‘Yeezy Day’

Here’s when Paramore will play the Los Angeles Wiltern Theatre.