11 Bit Studios, the developer behind This War of Mine, Frostpunk, and Children of Morta, is making something new and a little more surreal. The Alter is a sci-fi adventure in which a man trying to survive and get home from a mission gone awry finds all the help he needs within himself. Or rather himself.

Jan Dolski, the main character, turns to The Alter or alternate versions of themselves that differ from him in ways that help them all survive. The alters each have different skills and personality traits, so although they all look like Jan, they will have specific roles in the mission to get home. The trailer features Jan and The Alter’s ship, a giant wheel-like vehicle with a series of shipping container units held together in the middle.

During the presentation, Tomasz Kisikewicz, Lead Artist of 11 Bit Studios, says that the game has aspects of a psychological thriller with a pinch of horror, but also obviously dabbles in surrealism. He also says this lands in a “classic sci-fi” story by taking a relatable theme and applying these fictional scientific solutions, such as It was designed to allow players to create their own stories. 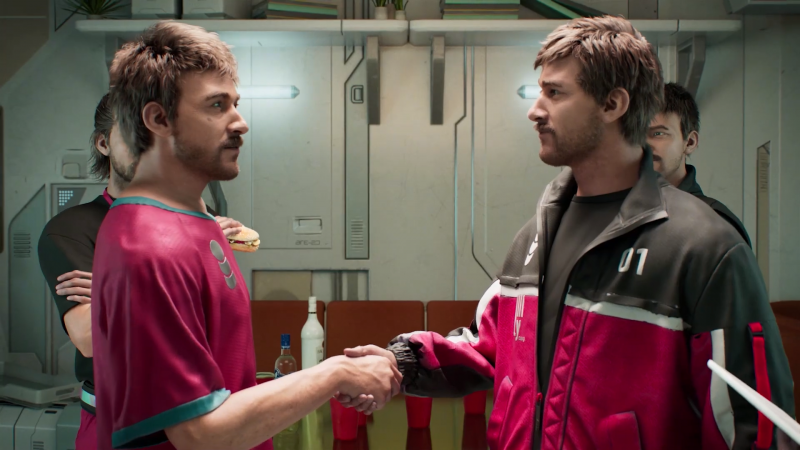 It seems like it’s way too early for a release date, but we do know that The Alter will be coming to PC when it does end up releasing.

Op-Ed: Nature didn't really bounce back in the pandemic. It showed how far we've pushed it

Michael Keaton was up for doing Batman Forever