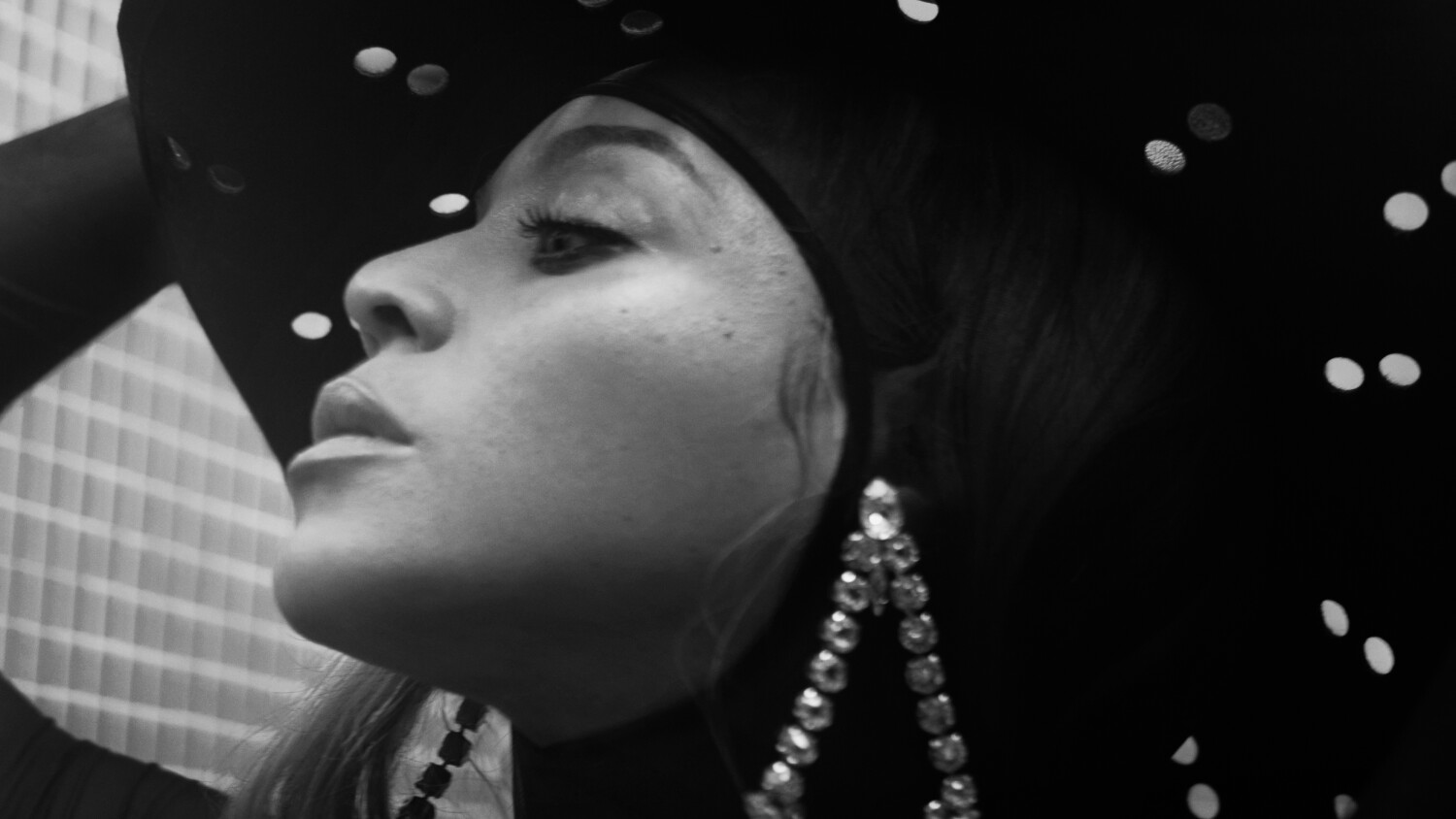 Less than a week after Beyoncé released Renaissance, her love letter to black queer nightclub history, she’s returned with a lively remixed EP for dancefloor use.

“Break My Soul” was the first snippet the world heard of “Renaissance,” and its references to Robin S. and Big Freedia fit into the lineage of ’90s house belters and New Orleans bounce and drag culture a. Her new EP compiles four very functional takes of the track, in the spirit of the Clinton-era club remixes that accompanied hits by Janet Jackson and Madonna.

So which ones should DJs play in their sets this weekend? Here’s our final ranking of each, from worst to best, and the ideal scenario for hearing them in LA after quitting your job to go dancing.

The name on this Bey remix probably gave house music purists a bit of an aneurism. While Beyoncé brilliantly guides listeners through ’70s, ’80s, and ’90s club culture, 2009’s Black Eyed Peas and “I Gotta Feeling” probably haven’t had to be revisited.

But Will has a long history in the LA rave scene: “I went to high school with them [Electric Daisy Carnival founder] Pasquale [Rotella]he told the Times in 2012. “Me and Pasquale went to these raves. We were like 10th grade, whispering, ‘Hey man, did you go to that rave last night?’ Our friend would say, ‘Dude, I’m still filming’.” So it’s to Will’s credit that his editing is as smooth and service-minded as a ’90s deep-house megamix.

Where to dance to: Winston House in Venice.

Kevin Aviance is a legend of the New York drag scene, and Beyoncé sampled his gay-club banger “C—” in 1996’s “Pure/Honey” from Renaissance. She cemented her alliance with the House of Aviance with this edit of New York fixture Nita Aviance (no family connection).

Nita gives a bit more of a greased electric drive, with big synthesizer hisses and jangling echoes. It’s not a radical departure, but he manages to conjure up an unmistakable club mix from a snappy pop single.

Where to dance to: Club Tee Gee in the village of Atwater.

The line between “polite jazz-infused deep house” and “music on hold to check you into your suite” is a treacherous one. But Chicago house remix star Terry Hunter does the landing beautifully. He adds bold synth chords and classic piano trills, with a zippy little flute line to bring everyone home. This is the major key Magic Hour remix that should make you order the third Aperol Spritz and see where the night takes you.

Where to dance to: The roof of Broken Shaker in DTLA.

If anyone should be the breakout star for Beyoncé’s klieg light, it’s Honey Dijon. The transhouse producer has been an underground favorite for years (she played an exuberant set at Grand Park just last year).

But after appearing on Bey’s “Cozy,” “Alien Superstar,” and “Cuff It,” she retaliates with the best remix of them all here — a sharp reimagining of “Break My Soul” as a track that might break the soul from his own. Piercing toms and piercing organs take a perfect vocal hook into even loftier territory. Monkeypox is worth defeating for no other reason than listening to this track while it’s slammed down someone’s beautiful throat on a dance floor.

CBS 'The Young and the Restless' Spoilers: Phyllis Takes a Risk; Sally Gives Nick the Third Degree; Amanda Keeps the Peace between Devon and Nate

How To Find And Defeat The Putrid Rat ► Latest News