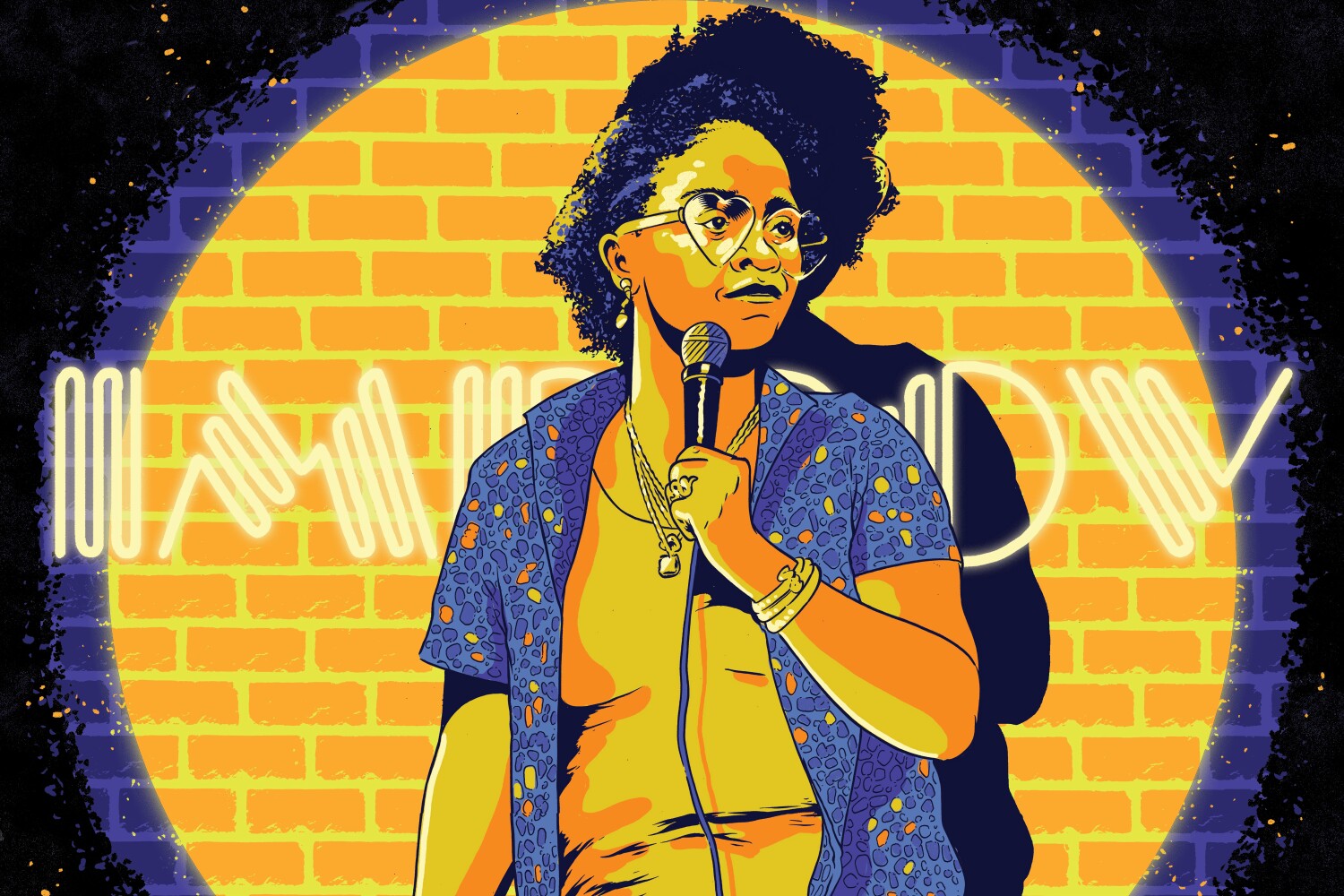 Mel Brooks once said, “I cut my finger; this is a tragedy. You fall into a hole and die; this is comedy.” While falling head first into the void pretty much sums up the last 2 1/2 years of COVID-19 chaos, there is a saving grace that appears like a safety net every time we feel have to stand on the brink of doom – laughter.

Even in a city built on fame, image, and endless drama, LA’s comedy scene exists beyond that to remind us what life is about, in a form that’s inclusive. Sure, we’re used to New York taking all the glory when it comes to stand-up…yeah yeah it’s awesome (eye roll), we know. But LA’s comedy scene is never to be trifled with. We’ve got it all – historic venues, underground hotspots, world-class improv and sketches – even clowns! OK, it’s not that walkable, but who cares?! This year alone, we became the epicenter of Netflix’s Is A Joke — the country’s biggest stand-up comedy festival, we got a front-row seat to Civil War comedy — aka the Oscar hit, along with Dave Chappelle who was attacked at the Hollywood Bowl and a large crowd of world class funny people on TikTok and TV crushing it while repeating LA all the way. (Did we mention we have clowns?) All of this power combines to create the spark that lights up crowds of all colors, creeds, and identities each night.

This special issue dedicated to LA’s stand-up comedy is more than just a spotlight on the scene that keeps us laughing when we need it most – it’s a thank you. Thank you for your one-liners, your dirty jokes, your guts, your beauty and your (occasional) leniency when it comes to enforcing the club’s two-point minimum. Most of all, thank you all for your craziness helping the people of LA keep their sanity, one punch line at a time.

‘Smile’ review: Horror in the throes of trauma