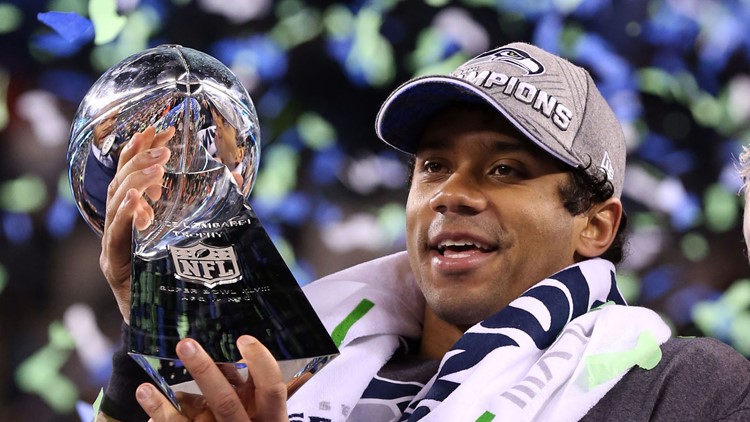 Henderson described a “dysfunctional situation that was building toward its ultimate breaking point”.

In the report, Henderson wrote: “Wilson wanted out because he felt coach Pete Carroll and the organization were holding him back. And with their own concerns about how his game was aging, the Seahawks lost faith in Wilson just as he had lost faith in them.”

“I’m not worried about any of those things,” Wilson said. “People have opinions and thoughts and ideas and everyone has their own right to think what they want to think. You know, I know how this whole thing went and how it turned out and just the whole situation.

Had no one to support my cricketing dream, so I started making bats

Coach Tyronn Lue to Clippers reserves: Stay with me