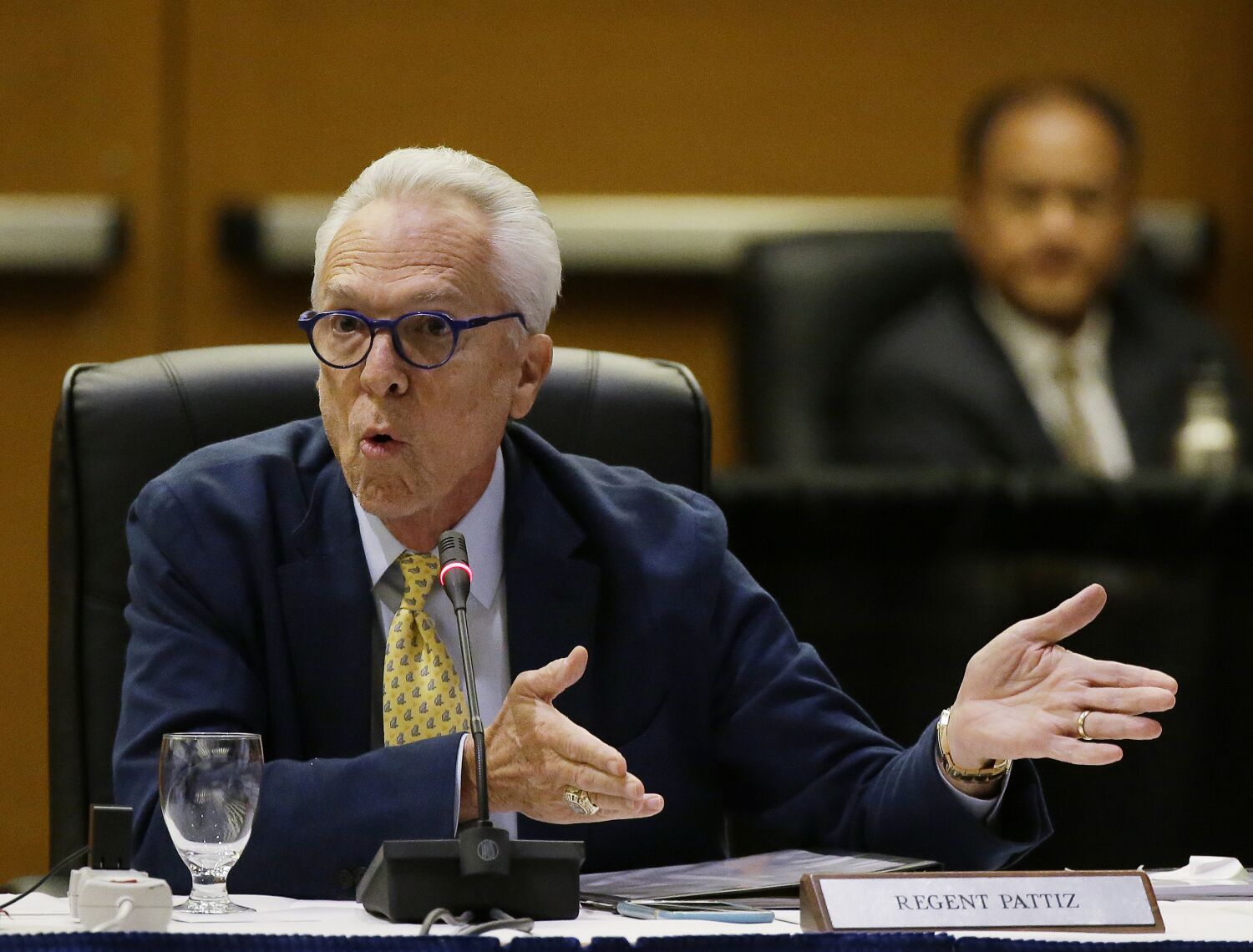 Norman Pattiz, a media entrepreneur who founded the radio network Westwood One, which brought rock concerts and personalities such as Larry King and Casey Kasem to millions of listeners, has died at the age of 79.

Pattiz’s death was confirmed by Westwood One, now owned by Cumulus Media. The company did not provide any information on the cause of death.

“With the passing of Norm Pattiz, we are losing a true media visionary,” said Suzanne Grimes, President of Westwood One and Executive Vice President of Cumulus. “He founded Westwood One, which grew into the largest radio network in the United States and one of the leading media companies in the world. His legacy lives on in all of us at Westwood One.”

The Los Angeles Lakers on Tuesday paid tribute to Pattiz, a regular at the NBA team’s games at the Forum and Crypto.com Arena (formerly known as the Staples Center).

“Norm Pattiz and his rolled-up game schedule have been an integral part of Lakers home games for decades,” the team said on its Facebook page. “We will always appreciate his spirit for the game and his love for the team. He will be missed.”

A graduate of Alexander Hamilton High School in Los Angeles, Pattiz was a television advertising sales executive who went into business on his own in the mid-1970s to found Westwood One, which distributed programs with national commercials to radio stations across the country.

After success with a Motown special, Westwood One launched several series including “Dr. Demento, the novelty show hosted by Barry Hansen; and Off the Record, a contemporary music interview program hosted by Mary Turner, a disc jockey at KMET in Los Angeles, who became Pattiz’s wife. The company also sold recorded rock concerts to broadcasters.

Pattiz pulled off a major coup in 1988 by luring “American Top 40” host Casey Kasem away from ABC Radio to join Westwood One as the host of a new music countdown show. The company also eventually acquired the rights to “American Top 40.”

The deals made Westwood One the largest provider of radio programming in the country.

After being a Wall Street favorite, Westwood One’s stock plummeted and the company became heavily leveraged. In 1994, Infinity Broadcasting acquired a large interest in Westwood One and took over its management. Pattiz remained his public face.

Pattiz left Westwood One in 2010 after it was acquired by Cumulus Media.

In 2013, he founded a new company, PodcastOne, making him an early player in the then-nascent on-demand audio format. Comedian Adam Corolla’s podcast was part of the company’s programming offering.

Pattiz also served as Regent of the University of California for 16 years. He resigned in late 2017 after a controversy arose over grossly sexist remarks he made to Los Angeles comedian Heather McDonald while she was recording a bra commercial for her podcast.

Pattiz was a friend of former President Clinton, who appointed him to the United States Board of Governors. Pattiz continued his role under the administration of former President George W. Bush. The BBG oversees all US non-military international broadcasting services.

He also served on the board of directors of the USC Annenberg School for Communication and Journalism.

https://www.latimes.com/entertainment-arts/business/story/2022-12-07/norman-pattiz-founder-of-westwood-one-radio-network-has-died The entrepreneur was a court side fixture at Lakers games.

Philadelphia Homicide: Man dies after being shot 6 times in Francisville

Is Helaena Targaryen a Dreamer in House of the Dragon?

‘You can always come up with new ways to scare people’: The ‘visceral’ horror of ‘Callisto Protocol’