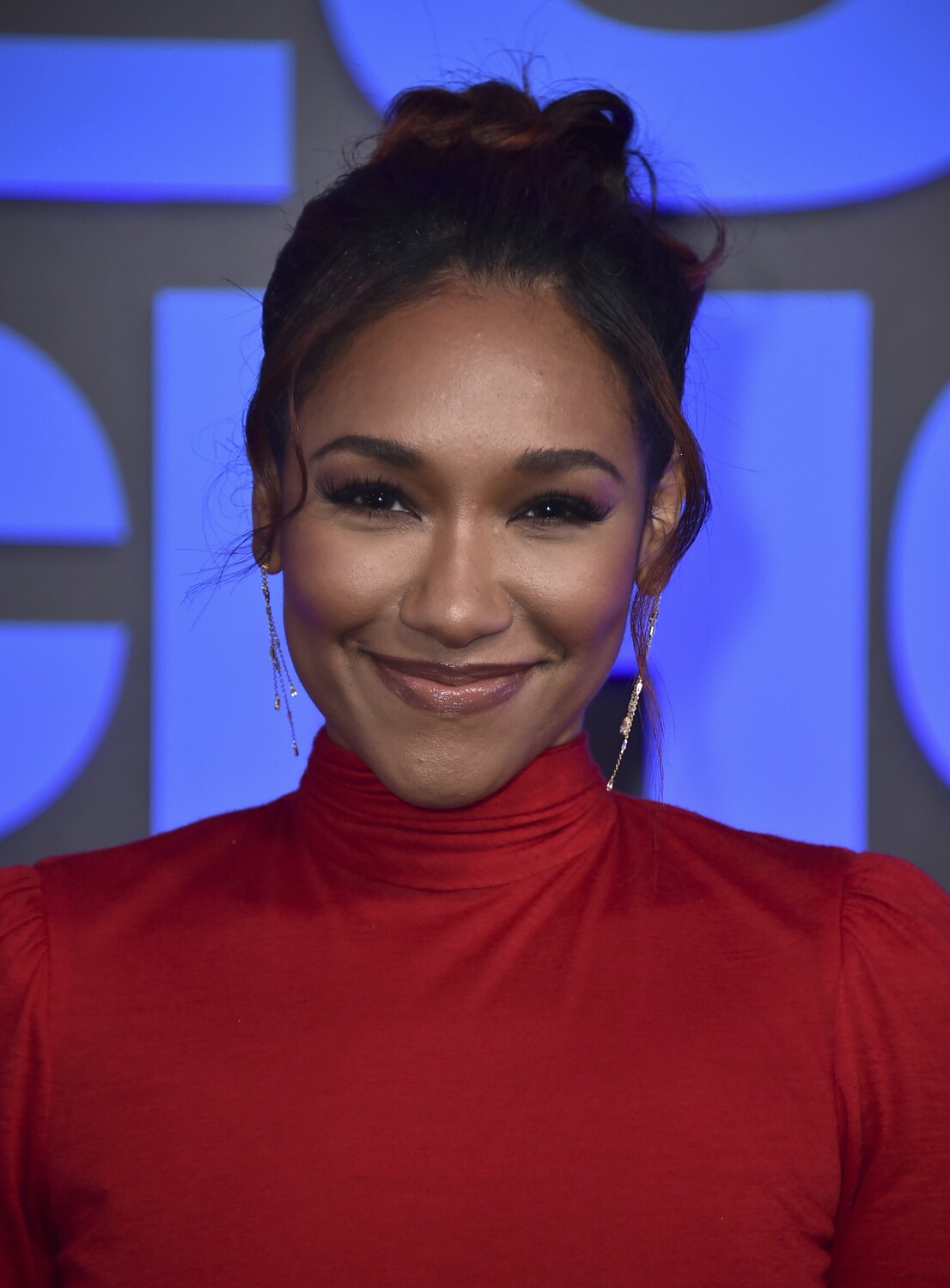 Candice Patton didn’t have an easy start as Iris West on The Flash.

The actress recently said that her early days on the CW show included racial backlash on social media, and recalled how she felt the network and studio Warner Bros. Television hadn’t done enough to support her protect against harassment.

“There were no support systems, no one was paying attention,” Patton said on the latest episode of The Open Up Podcast. “It was just free rein to be abused every day because it happens anyway.”

When Patton joined the cast of The Flash in 2014, she received racist comments from comic book fans for her portrayal of Barry Allen’s partner, Iris West. Patton is black; West was depicted as white in the original comics. She recalled that neither the CW nor Warner Bros. had any “social media logs in place to protect me.”

“It’s just not enough to make me your leading lady and say, ‘Look at us, we’re so progressive, we’ve ticked the box,'” she continued. “It’s great, but you got me alone in the ocean near sharks.”

Patton said she noticed she was being treated differently. She said she wouldn’t get promotions “the way they sometimes promote other people,” and said she had to reach out to her publicist to get the show’s official Instagram account to follow her.

“Those were the things that didn’t necessarily hurt me, but frustrated me,” she said.

The actress said she originally wanted to leave The Flash for season two but stayed because she felt a “huge responsibility” because my fans loved the character.

“I knew how much this meant to so many people that I felt compelled to stay in a place and place that was probably very toxic to my mental health,” she said.

Representatives from the CW and Warner Bros. Television did not comment.

Patton isn’t the first actor to level allegations against the CW. In October 2021, former “Batwoman” star Ruby Rose said she experienced toxic working conditions during the CW series. Rose abruptly left the show in 2020 after one season.

Rose claimed that former Warner Bros. Television chairman Peter Roth forced her to return to work after they underwent surgery for two herniated discs following a stunt injury. They also claimed Roth threatened to recast the lead role of “Batwoman.”

In May, the CW made headlines after dropping a whopping seven series from its original programming slate, some of which featured different casts. Batwoman, Legacies, and Naomi were among the canceled shows.

The bloodbath was spared “The Flash”, which will return for a ninth season.

https://www.latimes.com/entertainment-arts/story/2022-07-08/candice-patton-the-flash-calls-out-the-cw ‘The Flash’s Candice Patton says the CW did not protect her