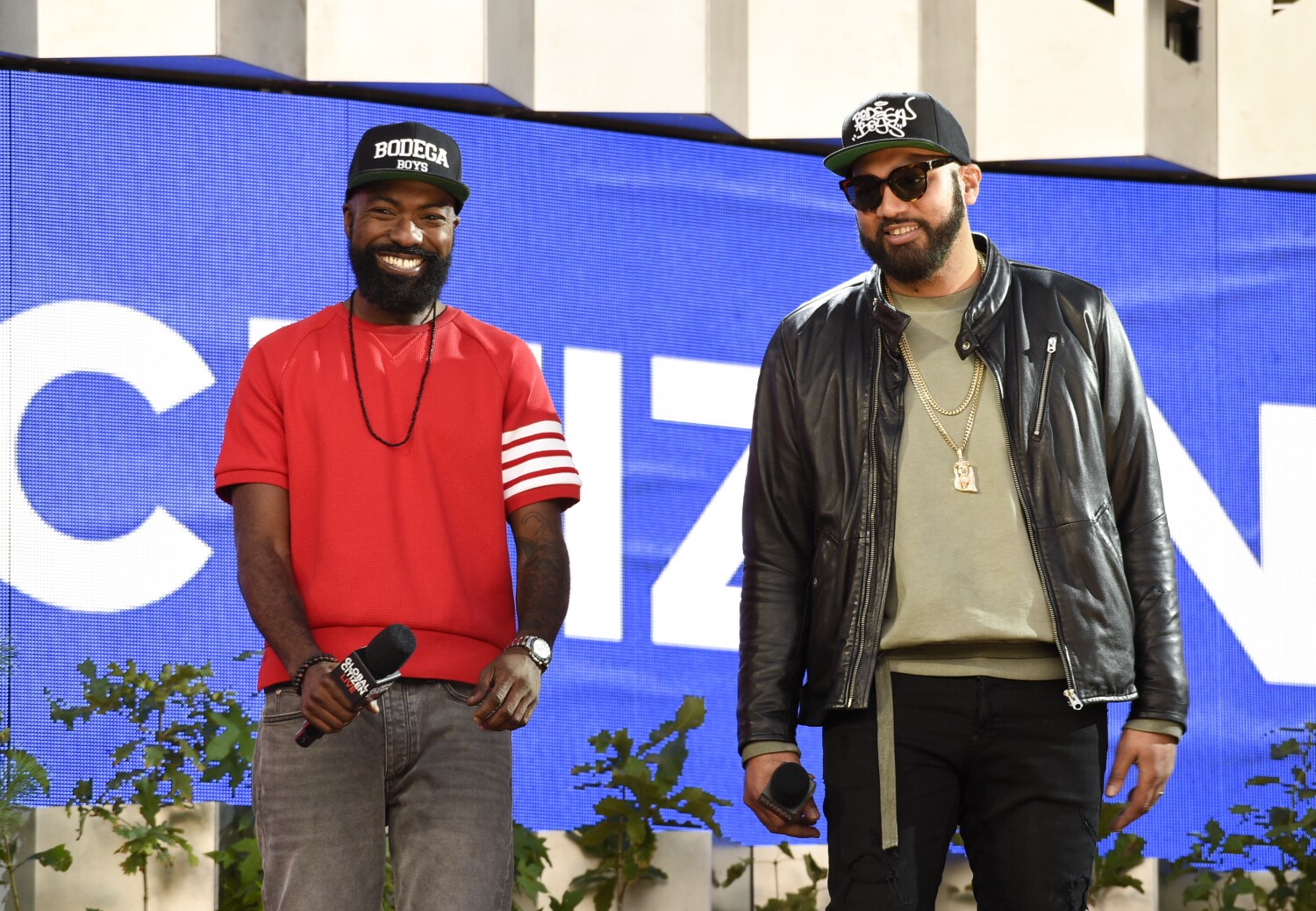 The Kid Mero wants to make everyone Sure about his separation from Desus Nice.

Mero, whose real name is Joel Martinez, recently took to the Basic! Podcast to talk about his career and the reason Desus & Mero ended.

“Desus and I had been talking about pursuing separate interests for over a year before the show ended,” Mero said. “And that conversion has solidified for us through the signing of overall agreements that recognize our intent to operate independently.”

The longtime duo decided last month that they would not renew their Showtime contract and would pursue separate creative projects.

The talk show premiered on the Viceland channel in October 2016 and moved to Showtime in February 2019. Desus and Mero, also known as the Bodega Boys, first broke through in 2013 with their “Desus vs. Mero” podcast on Complex.

Mero noted that the two intended to go their separate ways, “in a way that was mutually supportive.”

“It’s not like I break up with my girlfriend over the phone. It was a strategy we all agreed on,” Mero said. “At the end of the day things go up and down and when things go up you have to realize they’re unwinding and not supermax Patrick Ewing when he’s got two toddler mattresses around his knees and you know his career is coming to an end .”

Desus Nice took to Twitter immediately after the news of the demise of the Bodega Boys.

“Shouts to Showtime & Shouts to the Hive, thanks for being a part of the journey,” Desus tweeted in July. “I’m proud of the show my staff put on in every episode. Big tings are coming soon…”

Previous reports mentioned that the two may have fallen out over the influence of their manager Victor Lopez.

As for future projects, Mero wished he could say more but said he’s been more into writing.

Mero also spoke about the recent late-night recession and the hope he saw in his late-night show and shows like “Full Frontal with Samantha Bee,” which weren’t hosted by the traditional cis, straight, white male hosts .

“This is a useful product. You can get a black man, black woman, Asian man, Asian woman, whatever, gay man, gay woman… people who aren’t just white guys to moderate and have these conversations . It will work… it will bring you eyeballs.”

‘Our Kind of People’ Cancelled at Fox — No Season 2