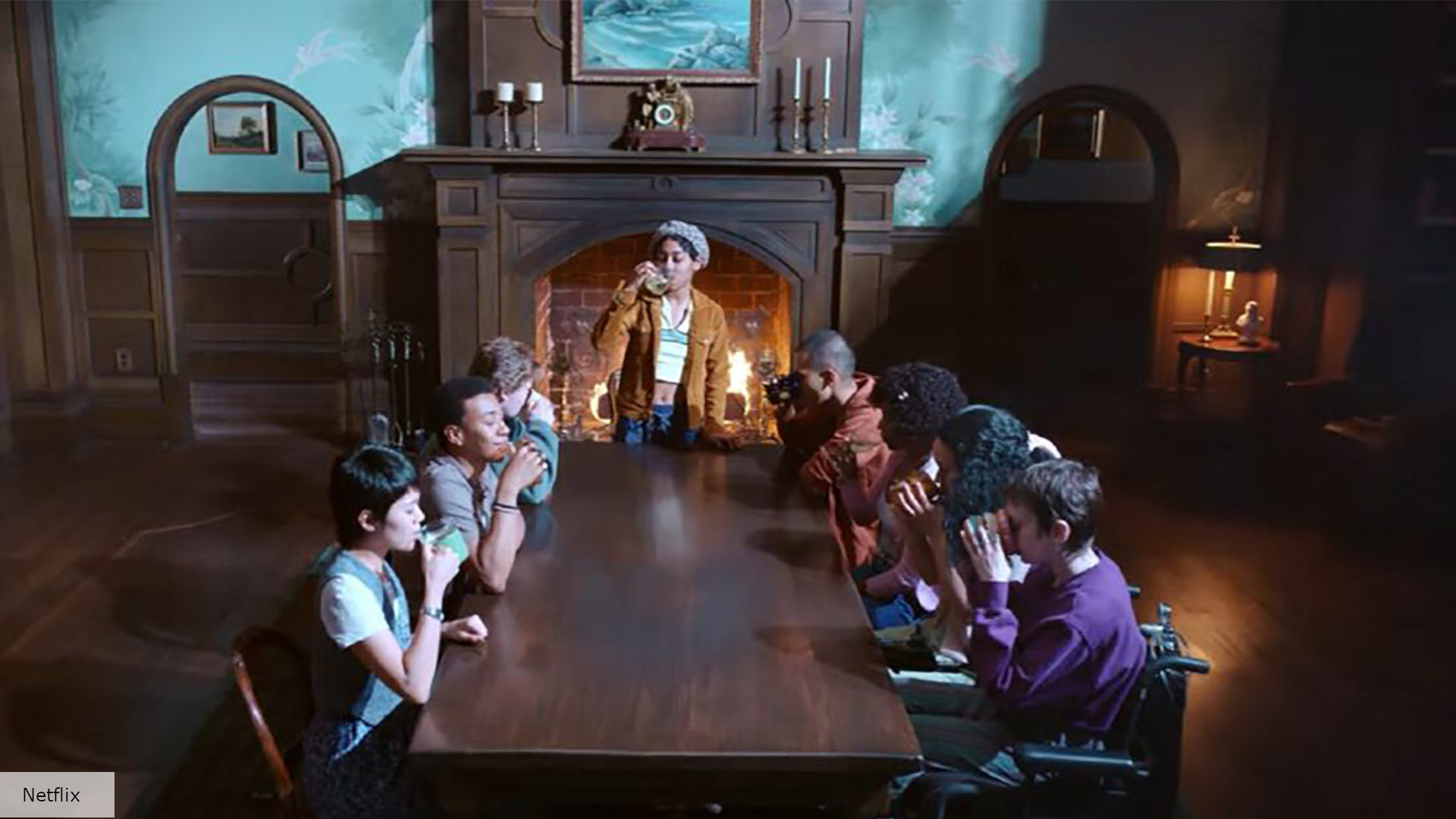 A first trailer has been released for Mike Flanagan’s next Netflix horror series, which follows on from the critically acclaimed Haunting of Hill House, Haunting of Bly Manor and Midnight Mass. The Midnight Club, based on the popular YA book by Christopher Pike and Will, is coming to Netflix in October.

The summary is; “In a mansion with a mysterious history, the members of the Midnight Club meet at midnight every night to tell sinister tales – and to search for signs of the supernatural from the afterlife.” The mansion in question is Brightcliffe Hospice, and the members of the Clubs are terminally ill patients.

The series stars Samantha Sloyan, Zach Gilford, Igby Rigney, Annarah Cymone, Aya Furukawa, Ruth Codd, Yuki Morita and William Chris Sumpter. Mike Flanagan has recently found significant critical resonance with the horror films Gerald’s Game (2017) and Stephen King’s Doctor Sleep (2019), as well as his Netflix shows adapted from the works of Shirley Jackson and Henry James. His next Netflix series after The Midnight Club will be The Fall of the House of Usher, an adaptation of Edgar Allen Poe’s short story.

The Midnight Club is something of a departure for Flanagan, as it’s based on a 1990s young adult book rather than a classic work of literature. The trailer shows the young cast’s line; “To those after. Now to us. And to those beyond. Seen or unseen. Here, but not here,” which sounds like a ritual or incantation.

You can check out the teaser trailer below;

The Midnight Club arrives a few weeks before Halloween to really get us in the mood for the spooky season. While we wait for the best time of year, check out our guide to the best horror movies.

“How is this legal”, “This dude has 50 players to choose from” – France fans fume at Didier Deschamps for naming 2 players in starting line-up against Croatia