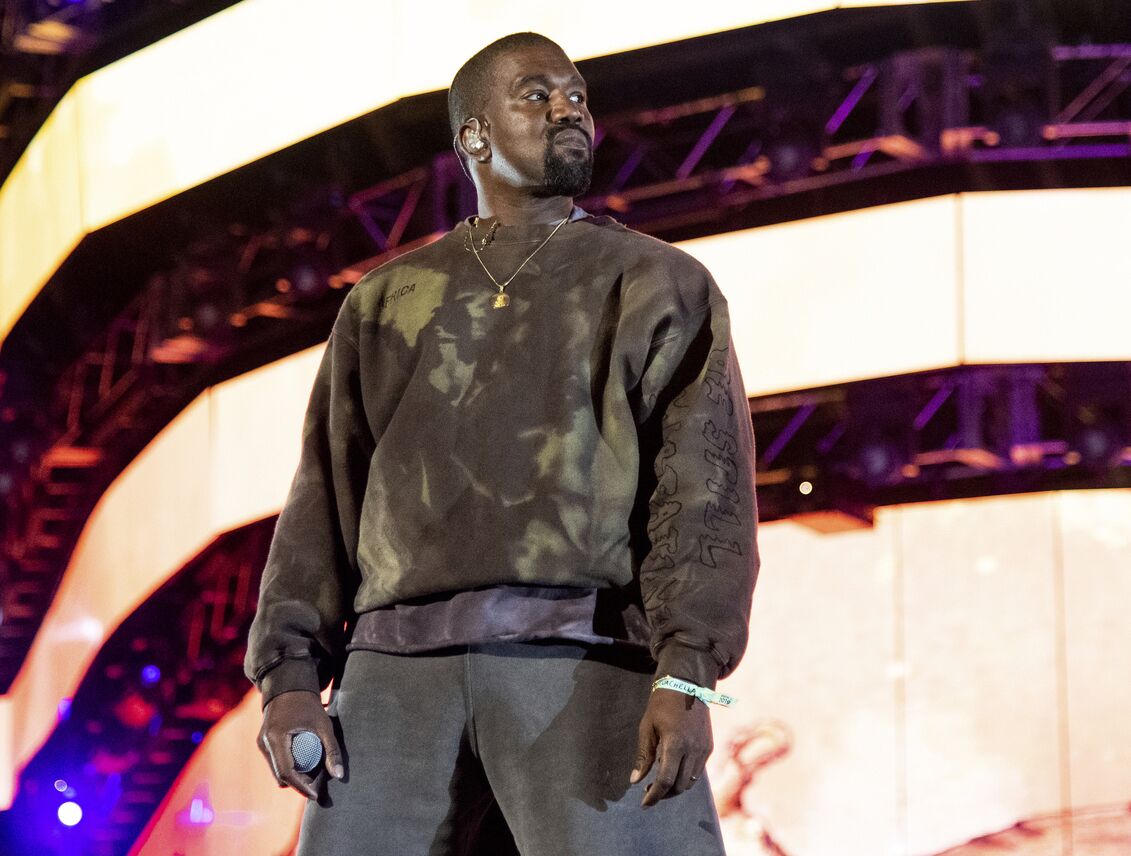 According to Carter, “The Shop,” which moved to YouTube this year after airing on HBO, booked the controversial recording artist “weeks ago” and recorded a conversation with him on Monday. Lakers phenom LeBron James, who often co-hosts the barbershop chat series with Carter, was not involved on the set or in West’s taping Monday.

“Having spoken directly to Kanye the day before the shoot, I felt he was capable of a respectful discussion and willing to address any of his recent comments,” Carter said. However, after taping didn’t go as planned, “the production made the decision not to air this episode or any of Kanye’s comments.”

A West representative did not immediately respond to the Times request for comment on Wednesday.

Carter and James are co-founders of SpringHill Co., which produces The Shop. The former’s comments came shortly after West made a spate of anti-Semitic comments on social media and in an interview with conservative Fox News pundit Tucker Carlson last week.

“While The Shop welcomes thoughtful discourse and diverse opinions, we have zero tolerance for hate speech of any kind and will never allow our channels to be used to promote hate,” Carter continued in his statement.

“I take full responsibility for believing Kanye wanted a different conversation and I apologize to our guests and crew. Hate speech should never have an audience.”

What Happened To John’s Father?