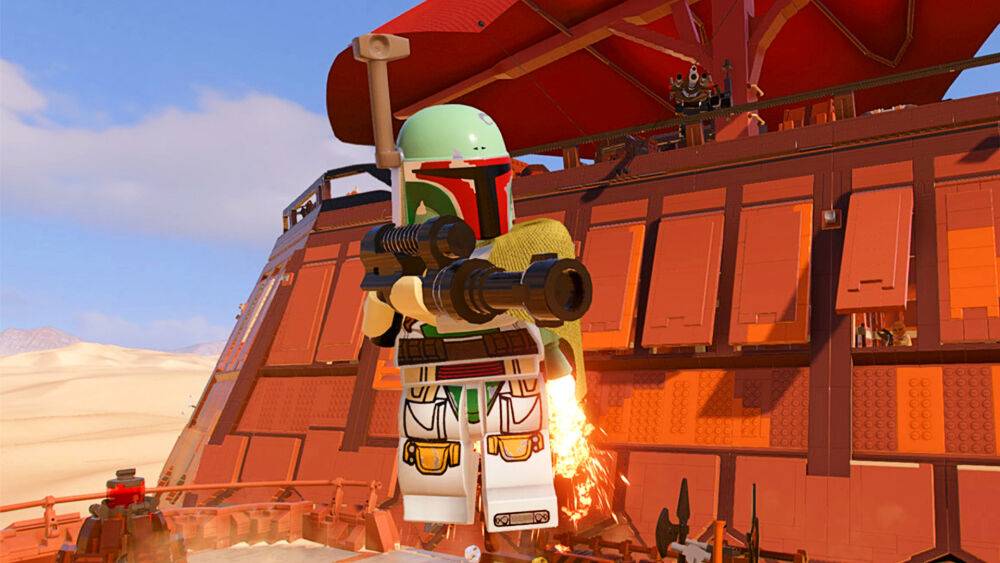 The action-adventure game is a comprehensive version of all nine main series entries in the Star Wars franchise, from The Phantom Menace to The Rise of Skywalker.

It’s one of the best Star Wars games on PC, and the latest entry in the brick-based series got off to a great start when it was revealed that the co-op game had surpassed sales of the Elden Ring in its first week of release.

Now, the LEGO Star Wars Twitter account has confirmed that the latest game in the series has reached a total player base of five million in the game’s first four months of sales.