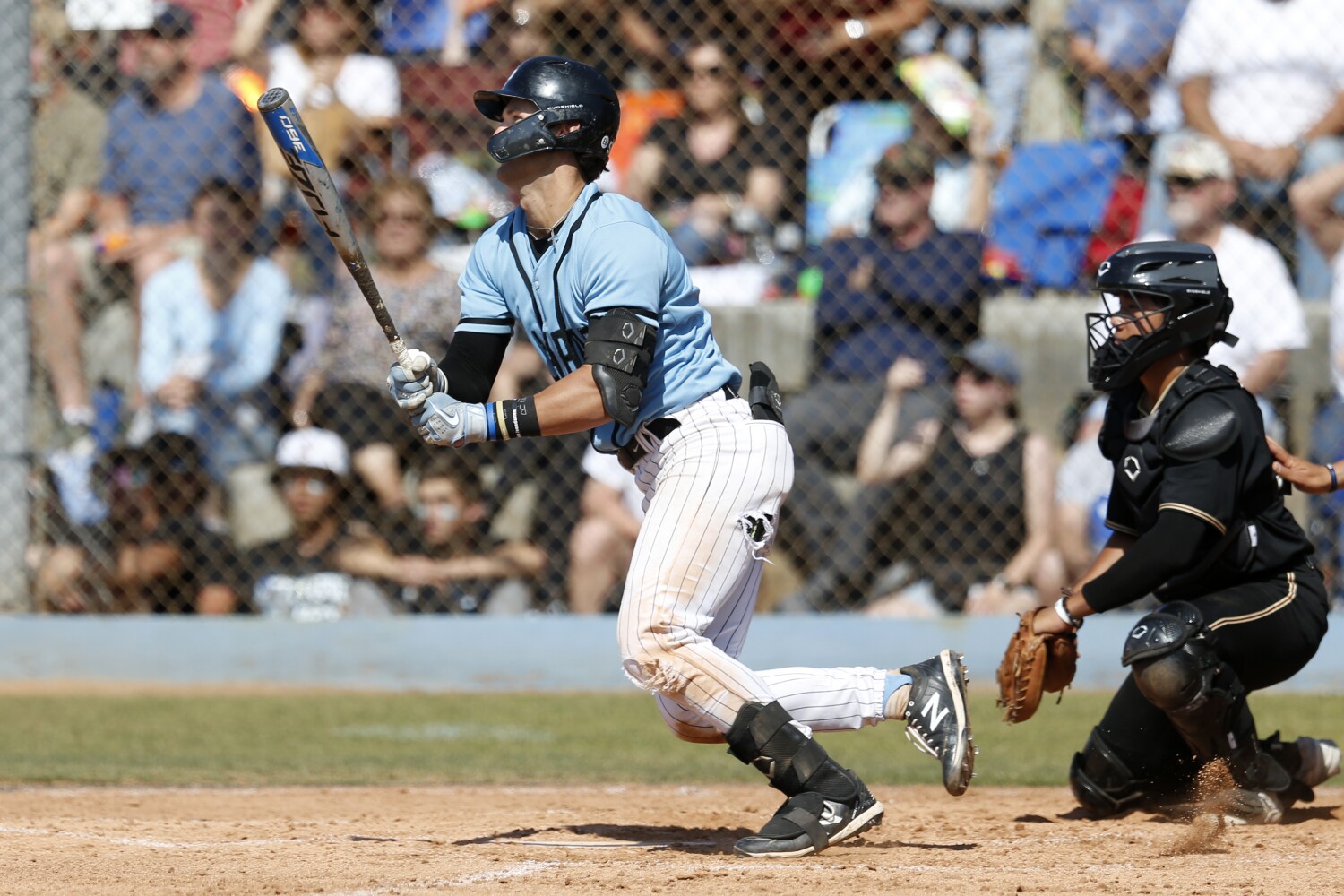 A reliable way to project a future major league is the way they handle adversity in high school. Everyone knows how good Villa Park’s junior Gavin Grahovac is on the plate. Then there’s the maturity he’s shown when the game is over.

Villa Park was one shot away from being promoted to the Southern Section Division 1 championship game. San Juan Capistrano JSerra decided not to give Grahovac a chance. He was deliberately guided into the bottom of the seventh for loading the bases. Then came a strikeout from the nearest batter, completing the 4-1 loss.

Afterward, instead of throwing a racquet, apologizing or hiding in the dugout, Grahovac stood there calmly and confidently, answering questions and preparing for his next game, whenever it was coming. His resilience and maturity, combined with his exceptional ability, will make him Southern California’s top baseball prospect for 2023.

“Things didn’t go the way we wanted but we had a great season and I’m proud of all our players,” he said.

JSerra coach Brett Kay called him “the best player in the world.” He may not be, but he’s had quite a season and is The Times Baseball Player of the Year.

At 6ft 3 and 205 pounds, Grahovac is a strong, athletic shortstop and one of the toughest outs all season. “He has all the tools and plays the game hard and is very competitive,” said coach Burt Call.

Grahovac’s father, Mike, is an assistant coach at the Spartans and a former head coach at Orange Lutheran. Grahovac grew up battling in his family’s home until his mother advised him to go outside for fear of things like vases, furniture and televisions breaking.

“He can hit power and average from an offensive standpoint,” Call said. “He’s a special player.”

https://www.latimes.com/sports/highschool/story/2022-06-09/la-times-baseball-player-of-the-year-gavin-grahovac The Times’ All-Star baseball team: Gavin Grahovac is player of the year

California attorney general race is a fight for second place

Angels vs. Dodgers: How to watch; start times, schedule

Who can and cannot win The Open at St. Andrews