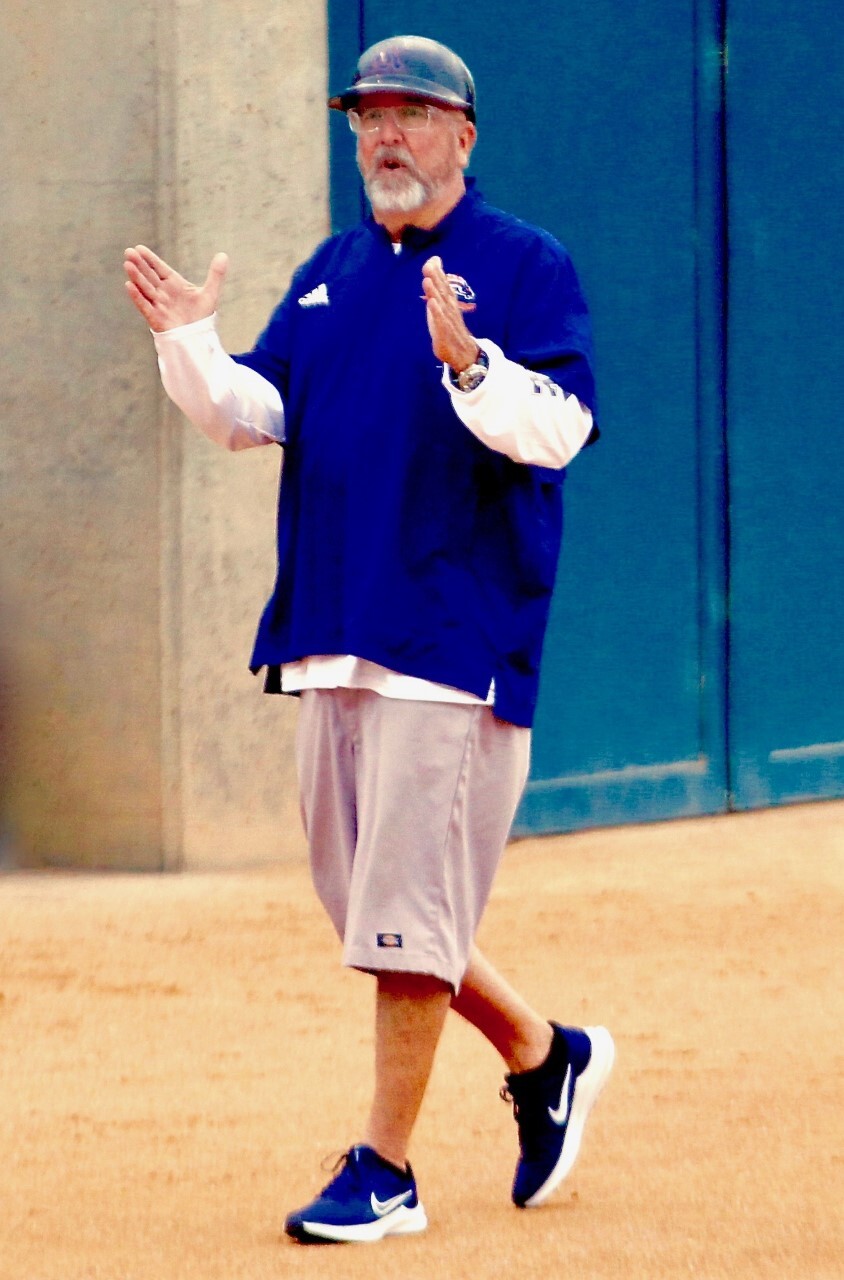 Mike Smith knows how to develop high school championship softball teams. He did it at Chino Hills. He did it with Chino. And he did it again this season at Eastvale Roosevelt.

The freshmen, who joined Roosevelt in 2019, stayed with Smith through their senior season, and the result was a Southern Section Division 1 championship.

“It’s a great group of seniors,” he said.

Smith is The Times Softball Coach of the Year.

Roosevelt finished the tournament 28-4 and advanced to the Division 1 playoffs with victories over Upland, La Mirada, Garden Grove Pacifica, Cerritos Gahr and Los Alamitos, defeating the Griffins 5-4 in the final.

“We lived up to our expectations and it was very exciting,” said Smith. “They were never upset.”

“We have speed, slappers, power hitters and pitching,” he said. “One to nine and probably six kids on the bench could start on other teams, they’ve bought into how I do things and are very grown up.”

5 of the weirdest transfer rumors in the last five years