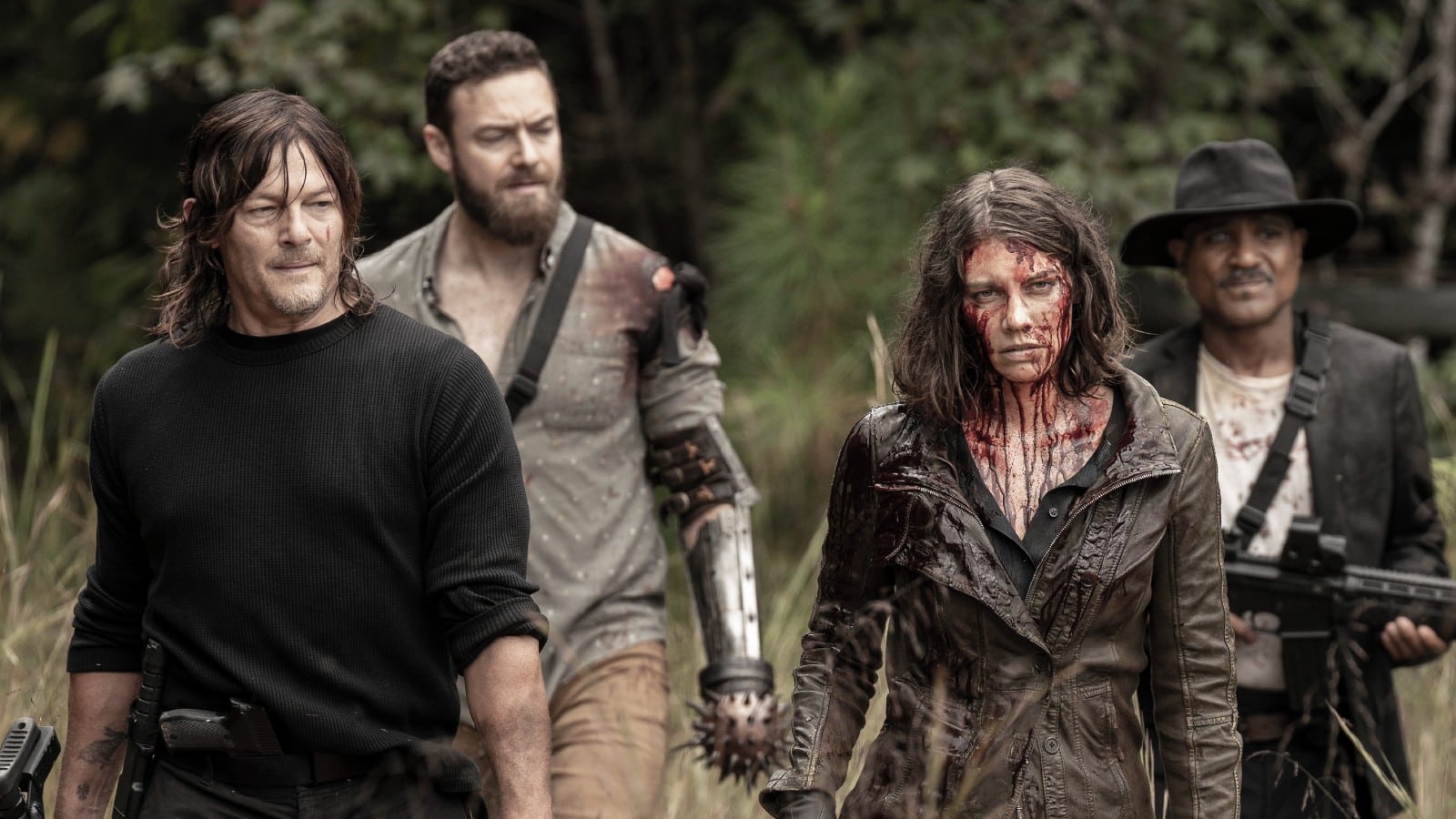 The Walking Dead has finally confirmed its release date for Season 11 Part 3, the series’ grand finale.

It all started when a sheriff woke up in the midst of a zombie apocalypse. Eleven seasons, a farm, a prison and several catastrophic utopias later, The Walking Dead is coming to an end.

Taking a step further than The Sopranos and Breaking Bad, the show’s final season has been split into three parts, with the first chapter hitting screens in August last year.

Whatever happens in the finale, according to showrunner Angela Kang, there will be “some twists and turns in the journey, but also some really beautiful emotional scenes.”

The Walking Dead season 11 finale is getting a release date

The first episodes of Season 11, Part 3 of The Walking Dead will be released on October 2nd. They were unveiled today – along with a trailer – as part of the show’s panel at San Diego Comic-Con.

Returning for the final episodes can expect Norman Reedus as Daryl, Melissa McBride as Carol, Khary Payton as Ezekiel and Jeffrey Dean Morgan as Negan, and Josh Hamilton as Lance Hornsby.

The biggest question is whether Andrew Lincoln’s Rick Grimes, the former figurehead of The Walking Dead, will return in the final episodes. And while he’s only seen in old footage here, the panel also announced a spin-off starring Grimes and Michonne, set to debut in 2023.

What will happen in the finale of The Walking Dead?

In an interview with Entertainment Weekly about the final season, Kang teased, “In the second block of episodes they were kind of torn apart. And in this final block, the gang is back together, moving with a common purpose.

“There’s always a special fun element to that, for us and for fans who like to see what happens when the group does their thing as a unit.”

As for Daryl’s arc, she added, “You’ll see that Daryl needs to amplify some of his choices in a crucial way. And he will be very crucial to how all events play out this season.

“We should also remember that Daryl is a parent figure to Judith and RJ, and that’s also an important part of the story – his role with those kids and the things they’re all going to do to protect the children of the apocalypse.” .”

Live-action Eragon TV series reportedly in development for Disney Plus

Rapper Lil Uzi Vert Changes Gender . … Wants To Be Referred To As They/Them!!

Review: Catch this 'Prey' on Hulu. 'Lightyear,' 'Luck' and more in our new streaming movies roundup