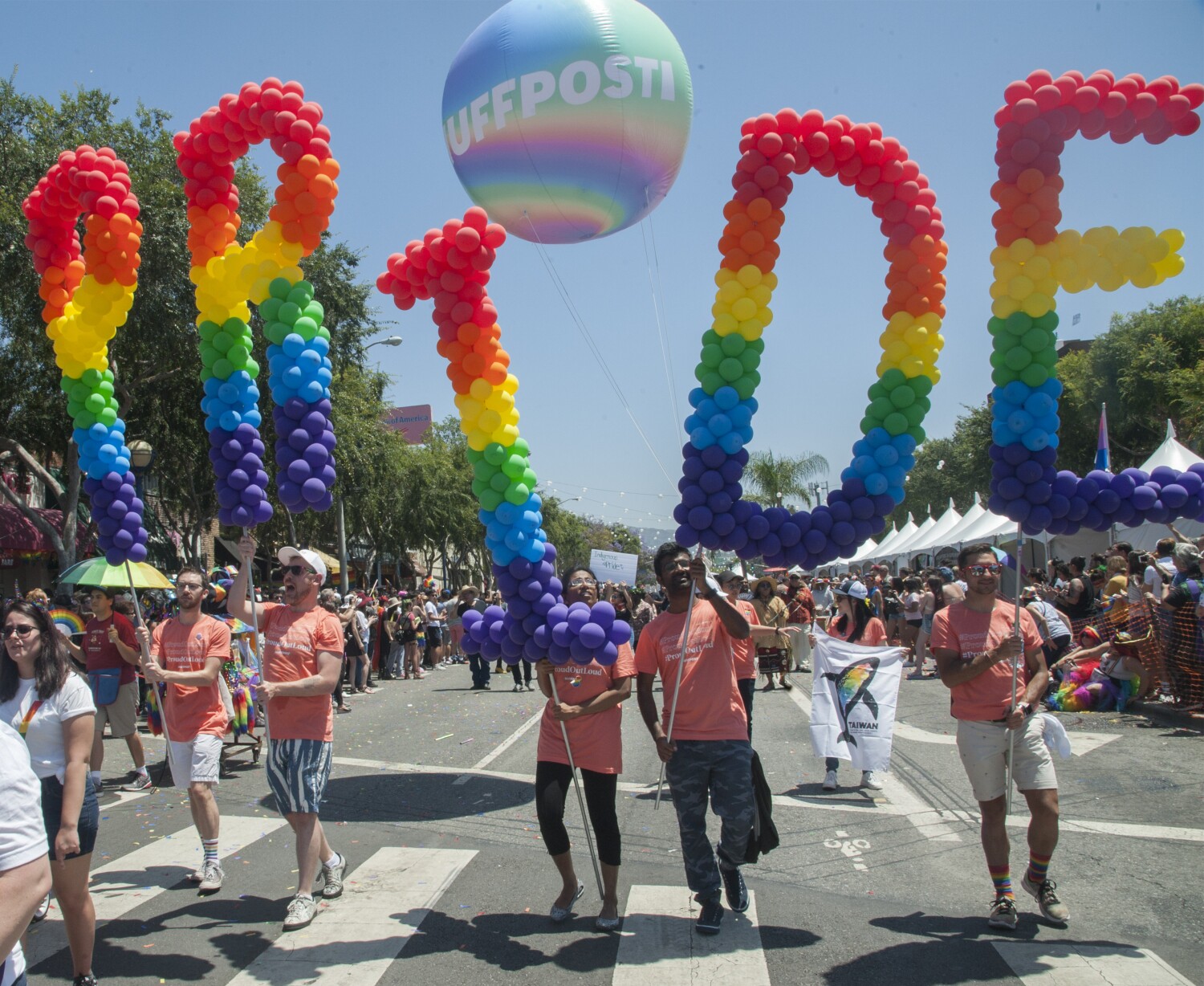 Pride parades? Yes indeed! drag shows? You know it! Get your Pride Month plans ready with our curated list of street festivals, live performances, film screenings and more taking place in Southern California this month. Before you go, remember to check by phone or online for reservation requirements and COVID-19 logs.

SaMo pride
This free and family-friendly festival includes the return of the Miles of Pride light installation, as well as interactive artworks, an outdoor bazaar and a dance aerobics class. Third Street Promenade, other nearby locations, Santa Monica. From now until June 30th. smpride.com

Catalina Pride celebration
26 miles across the sea you will find this all day event featuring a parade, roller skaters, drag performers, live music and comedy, DJs, a beer garden and much more. Wrigley Stage, Crescent Avenue, Avalon, Catalina. 10am to 7pm Saturday 18 June. For free. lovecatalina.com

“Don’t tell my mother”
Alexandra Billings of “Transparent”, Jen Kober (“Hacks”) and Olympic figure skater Adam Rippon are among the famous faces to get their dirt on in the return of this Nikki Levy-hosted storytelling series with music by Abby & the Myth tie nose. Candela La Brea, 831 S. La Brea Ave., LA Pre-Show Party, 6:30 p.m., June 23; Show, 7:30 p.m. $40 to $75. donttellimymother.com

Pride is universal 2022
Show up early to ride the rides, then stay up late to move and groove while DJs spin tunes in the park for the return of this all-ages event. Universal Studios Hollywood, Universal City Plaza 100, Universal City. 4 p.m. to 1 a.m. Friday, June 24. $99; VIP, $199. lapride.org

“To T or not to T? A comedic trans journey through (T)Estosterone and masculinity’
Queer and transgender theater artist D’Lo tells his story in an encore of this one-man show, presented as part of the Center Theater Group’s annual Block Party festival, which highlights notable local productions. Presented by the Los Angeles LGBT Center. Kirk Douglas Theater, 9820 Washington Blvd., Culver City. Various dates and times, June 25th to July 10th. $30 to $75. centertheatregroup.org

Fashion Lover Gift Ideas Perfect for Your Most Stylish Friends