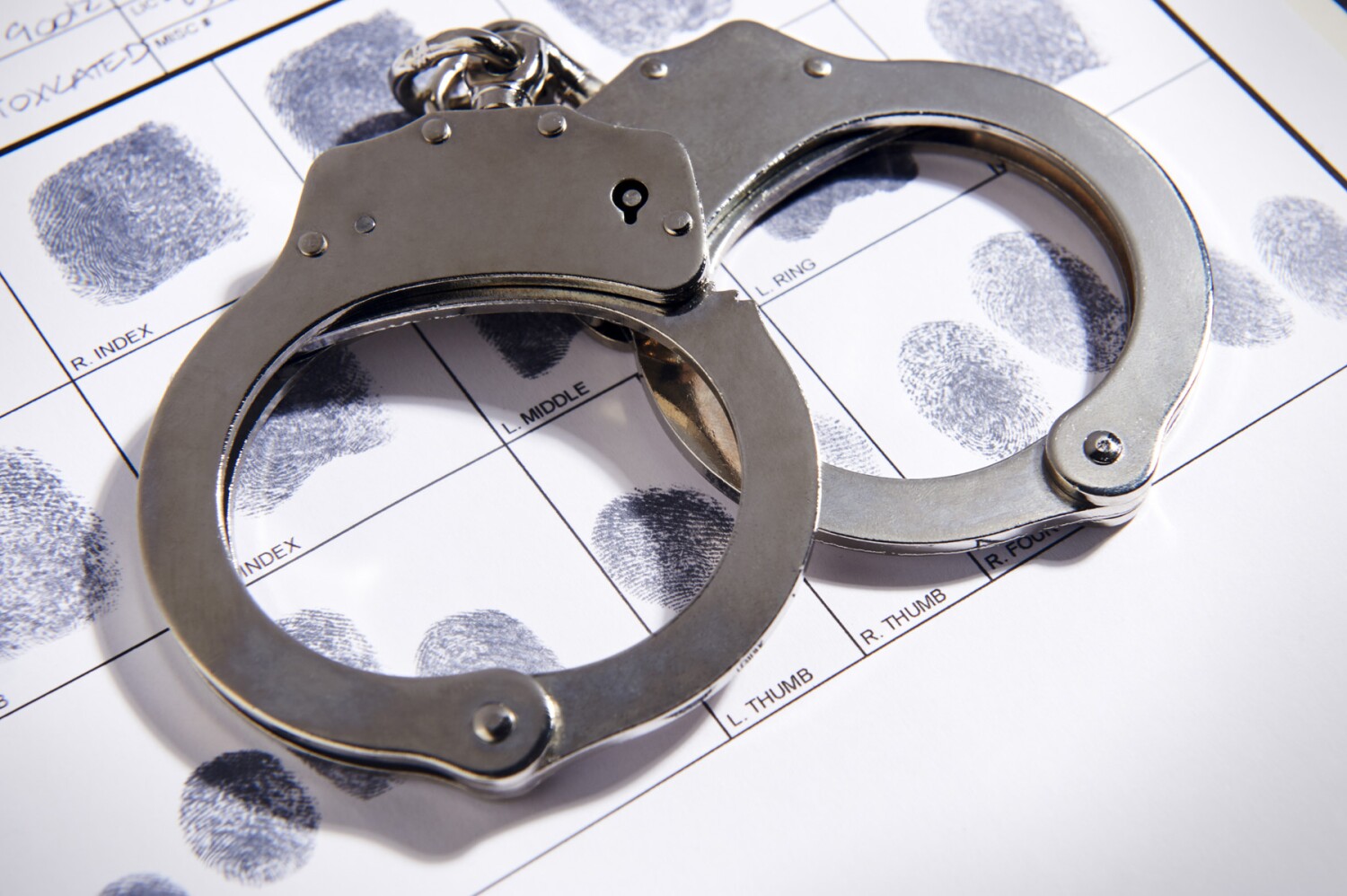 Three people were arrested Saturday afternoon after a confrontation between opposing groups of abortion protesters at a major intersection in Hollywood, the Los Angeles Police Department said.

According to LAPD Lt. Richard Estevez, the arrests were made between 1:45 p.m. and 2:15 p.m. at the corner of Hollywood Boulevard and Vine Street.

An anti-abortion Babies Lives Matter demonstration was held occur on the corner, said Estevez. About 80 people, including counter-demonstrators, were present.

“As soon as they started some push fighting, officers came in to separate the groups,” he said.

No injuries were reported, Estevez said.

The three protesters were arrested on suspicion of trying to incite a riot, Estevez said. All will be cited and published, he said.

Law enforcement officials in California and other states have warned of the potential for violence since the US Supreme Court reversed the Roe vs. Wade case in June. The following month, far-right groups the Proud Boys and the AmericanMade Patriots held anti-abortion rallies in Santa Monica, which were met with pro-choice counter-rallies.