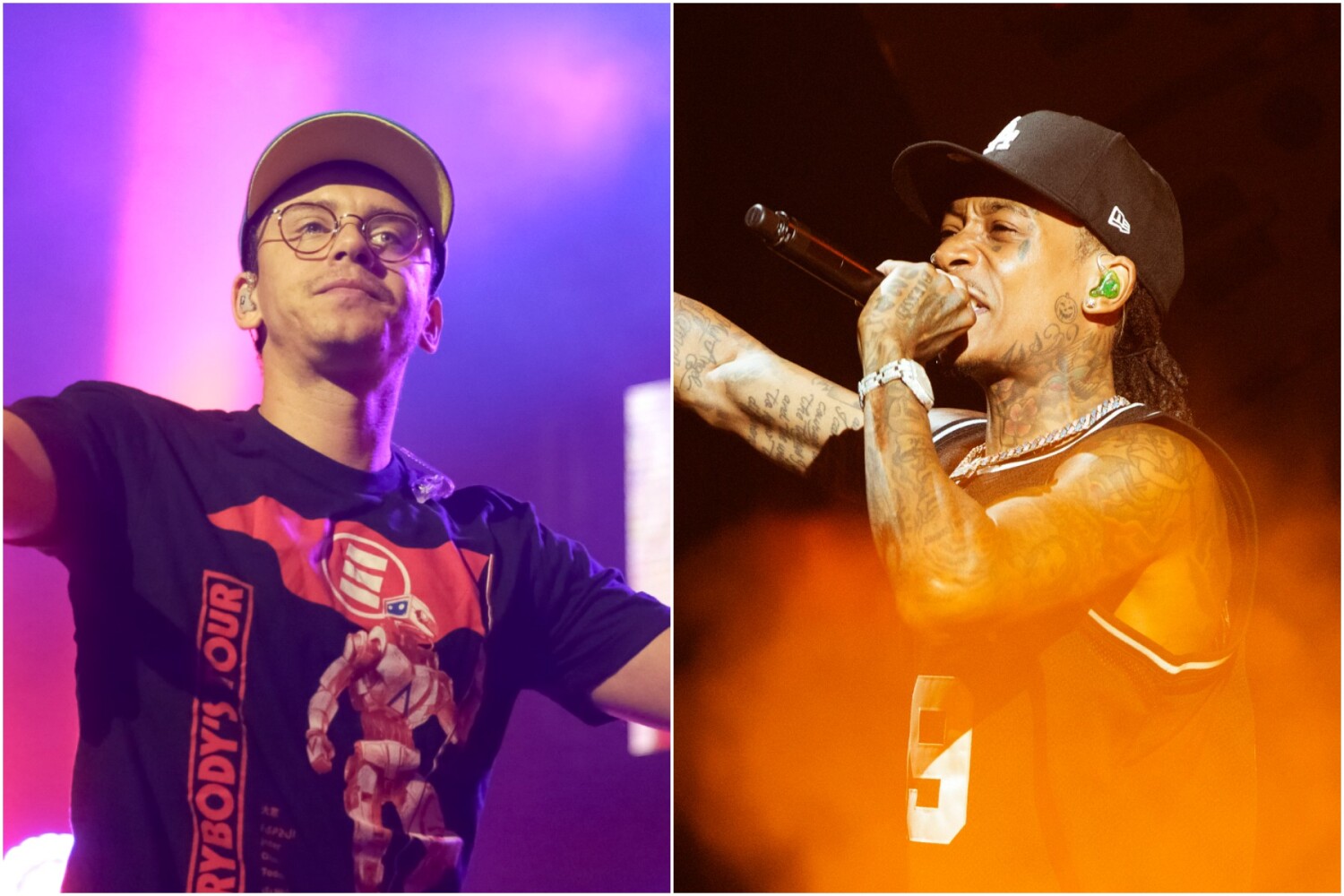 Three people reported minor injuries and were taken to local hospitals on Friday after a disruption occurred at a concert in Indiana featuring rappers Wiz Khalifa and Logic.

According to a Facebook post from the Hamilton County Sheriff’s Office, there was a lawn disturbance at the Ruoff Music Center in Noblesville, an Indianapolis suburb, Friday night.

Authorities said that “security personnel responded quickly” and that “guests evacuated themselves” after “the emergency plan was initiated and followed and all gates, including non-public exits, were opened”. Police found no weapons at the scene after dispatching “several rapid response teams” and sweeping the area.

The sheriff’s office did not elaborate on the nature of the disturbance or the injuries sustained.

Live Nation, the concert marketing company that owns and operates Ruoff, issued a statement Saturday in which it “thanked the staff and local authorities for acting quickly to support everyone in attendance,” according to the Associated Press.

The Beverly Hills-based company’s safety practices have come under increasing scrutiny following deaths at Astroworld, Once Upon a Time in LA and other events, according to a recent review of wrongful death and injury lawsuits and interviews with safety experts, conducted by The Times, Live Nation staff and witnesses to concert tragedies.

Khalifa and Logic are currently on the final leg of their Vinyl Verse summer concert tour, which kicked off last month in Irvine and Los Angeles and concludes Friday in St. Louis. Support acts who have joined the hip-hop stars this summer include 24kGoldn, DJ Drama, Fedd the God, C Dot Castro, Rubi Rose and Berner.

On Sunday night, the “See You Again” hitmaker and the “Homicide” artist will perform in Burgettstown, Pennsylvania before traveling to Cuyahoga Falls, Ohio and Clarkston, Michigan.

How to Make It as an Indie Filmmaker: A Year in the Life