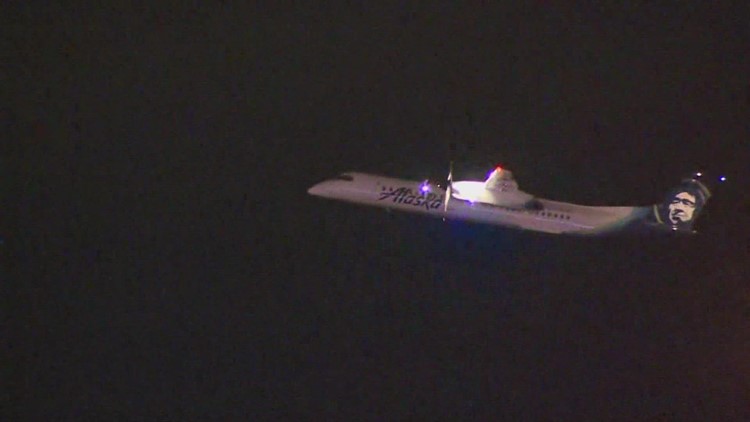 Aiming a laser at an aircraft can incapacitate the pilot, putting everyone on board at risk.

A laser attack can incapacitate a pilot, putting everyone on board at risk.

Three crew members of a Boeing 737 flight reported being illuminated with lasers in the Seattle area last week.

The crews of Delta Flight 2076 and Alaska Airlines Flight 366 both reported being illuminated with a green laser at approximately 1,800 feet as they approached Sea-Tac Airport around 6:30 p.m. November 18

The crew of Alaska Airlines Flight 1033 reported being illuminated with green lasers southeast of Sea-Tac Airport at 4,800 feet on Nov. 19 also around 6:30 p.m.

The FAA is investigating the reports.

Those found to be beaming lasers at aircraft will be fined up to $11,000 for each violation and up to $30,800 for multiple laser beam incidents.

According to the FBI, there was a “significant increase in laser incidents involving commercial aircraft” in Washington state between February and March earlier this year.

Last April, the FBI offered a $10,000 reward for information leading to the arrest and conviction of those responsible for several laser attacks at Sea-Tac airport. The increase prompted the FAA and the Port of Seattle to ask the public for help in finding the person or persons responsible.

'Welcome to Chippendales' on Hulu: A seedy, sexy good time