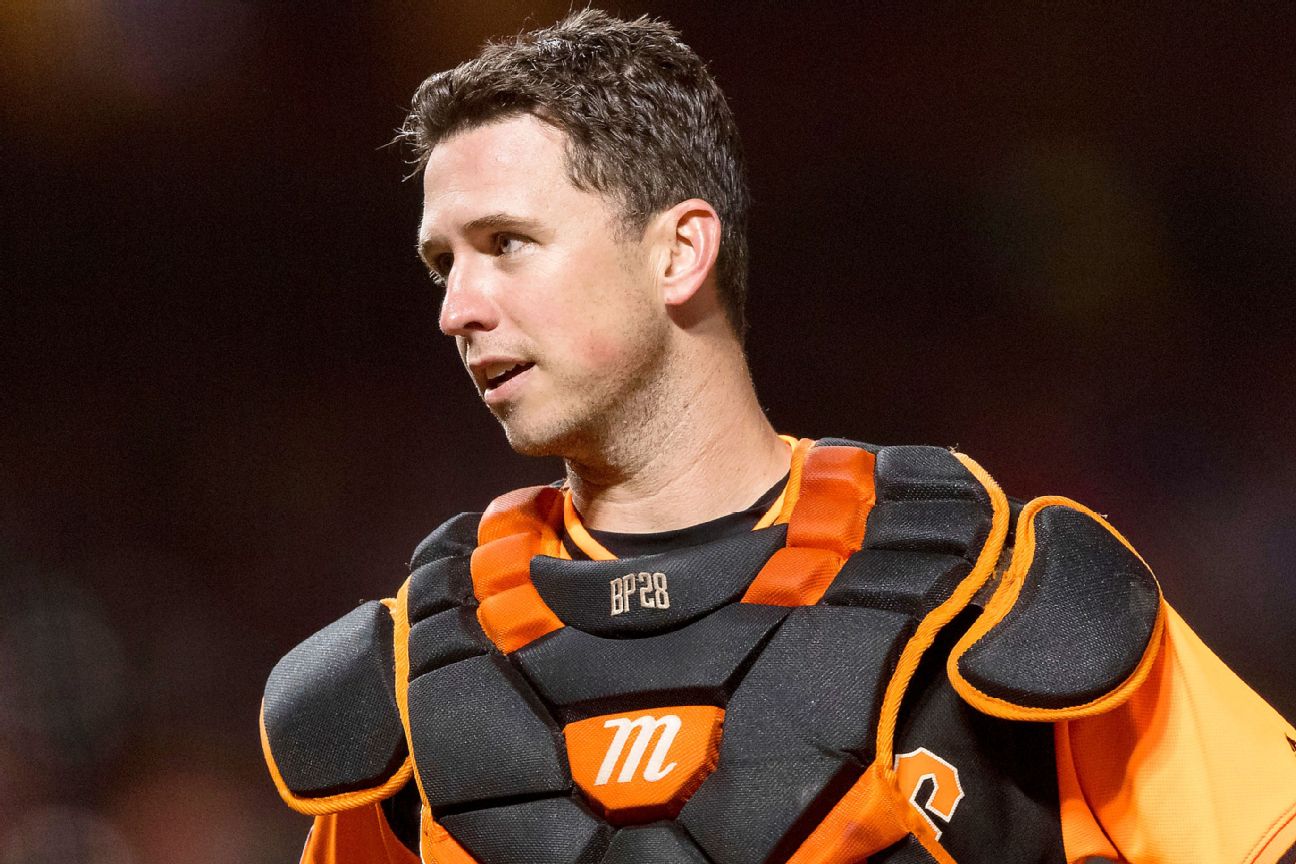 Buster Posey, who won three World Series titles as a catcher in his 12 seasons with the San Francisco Giants, will become the first former player to join the team’s ownership group, it was announced Wednesday.

“Following his retirement last year, Buster said he would always remain involved in the organization and when he reached out to us to express his interest in joining the ownership group, we were thrilled that he was making that kind of commitment wanted,” said Giants chairman Greg Johnson. “It’s rare for a former player to step into ownership of their own team with a desire to play an active role.”

“I have a deep connection to the Giants and the San Francisco Bay Area, and I hope that my perspective as a former player will help grow the game and help the organization build the next championship team on and off the field,” said Posey about a statement. “I have always had great respect for the ownership group, many of whom I have come to know over the years and who have supported me and my teammates in achieving our successes.”

He was only the fifth Giants player to play his entire career for the franchise, finishing with exactly 1,500 big league hits and 158 home runs. He caught three no-hitters, finishing third in league history. He is one of eight catchers ever selected for five All-Star Games, winning an MVP, and winning at least one World Series title. Five of the other seven are in the Hall of Fame.

Ted Lasso and AFC Richmond are coming to 'FIFA 23'