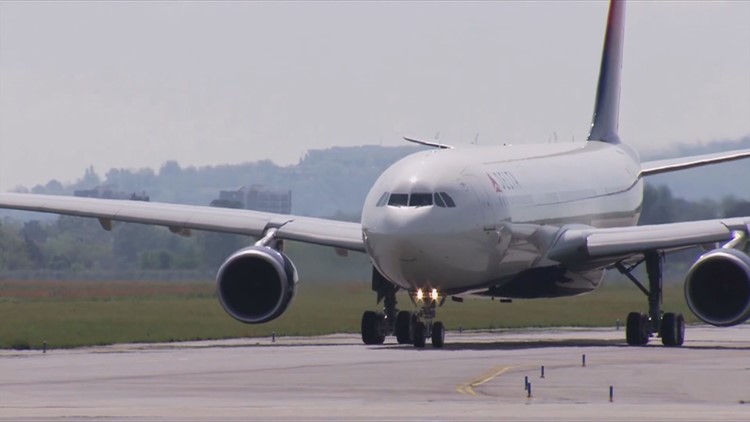 Despite the opposition, the Thurston County hub is now one of three potential new sites for a dual-runway airport.

THURSTON COUNTY, Wash. – A coalition of cities and the Thurston County board sent a formal letter to a state agency opposing a proposed airport in the area.

The mayors of Lacey, Olympia, Tumwater, Yelm, Tenino, Rainier and Bucoda joined the BoCC in a letter to state legislators. In the letter, the BoCC said it had expressed “consistent opposition” to any proposed airport plans since 2020.

Despite the group’s objections, the Thurston County hub is now one of three potential new sites for a dual-runway airport.

The BoCC said a new airport would result in the loss of farmland in Thurston County and “risk the imbalance that our residents have worked hard to maintain with our natural environment.”

“Please help us maintain Thurston County’s quality of life and character,” the BoCC said in the letter. “Our county has a delicate balance between growth and fragile savanna habitats, home to endangered species.”

Seattle-Tacoma International Airport is on track to exceed capacity by 2050, prompting state lawmakers to search for a new site for a commercial airport.

The Washington State Department of Transportation (WSDOT) studied two possible types of locations for airports as “green airport sites” or undeveloped land and existing airports. There are 10 greenfield sites it reviewed across Skagit, Snohomish, King, Pierce, Thurston and Lewis counties.

Enumclaw and Pierce County also voiced opposition to the proposed airport construction plan in the area.

A final decision will not be announced until next June.