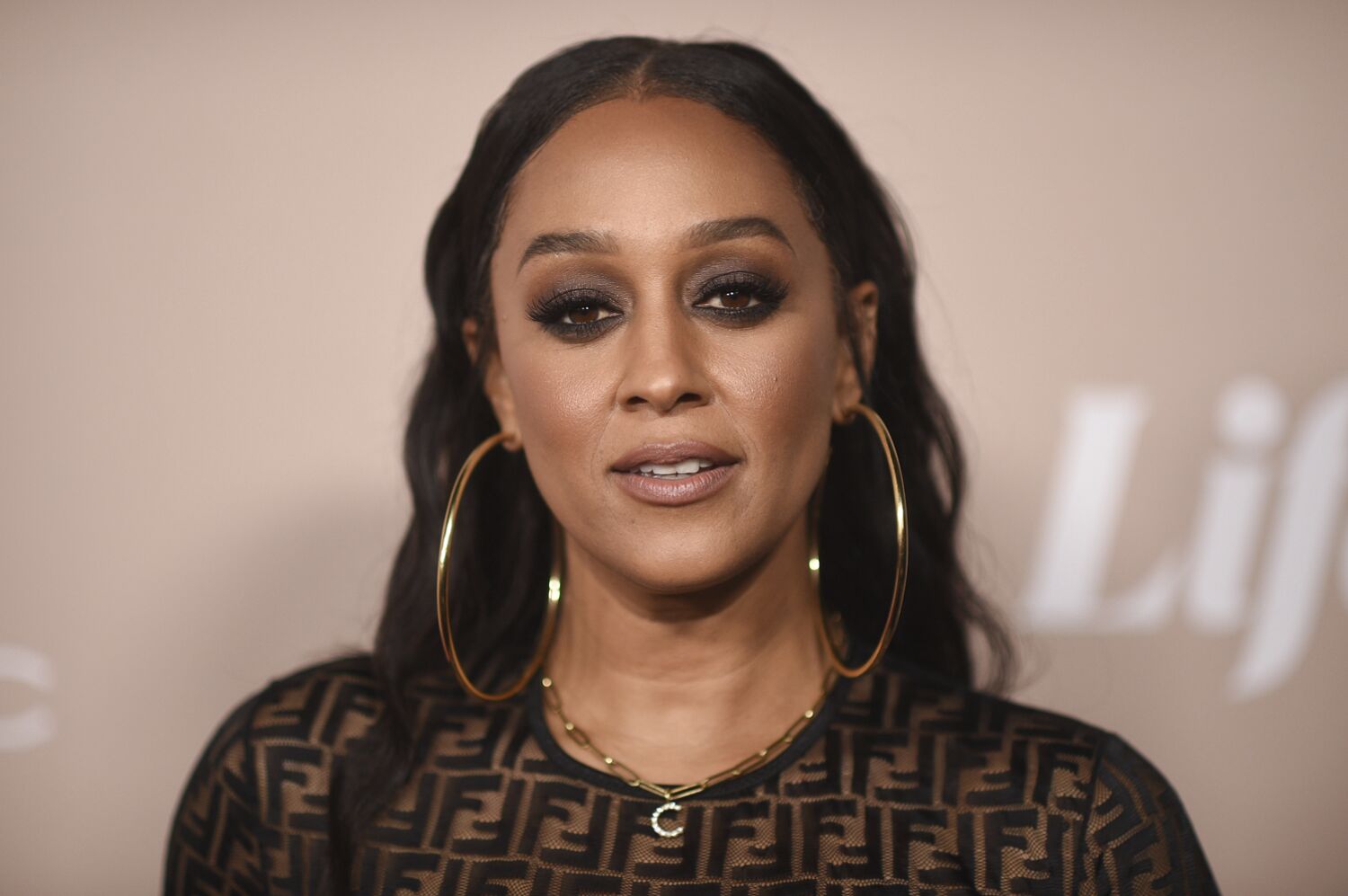 Tia Mowry doesn’t mourn her marriage as a loss. Rather, she celebrates what it brought to her life.

“I’ve been able to create some beautiful, amazing children with Cory,” the actor said on the Today show Wednesday. Mowry – who announced in early October that she and actor Cory Hardrict were breaking up after 14 years as husband and wife – believes marriages should be measured by their success, not their longevity.

“At the end of the day are [the kids] happy, thriving…I think that’s the most important thing,” said the Sister, Sister actor.

Mowry said the deaths of her grandmother and sister’s niece heralded her split from Hardrict as she received the news that life is short. She began to focus on herself and found “this sadness.”

“There was just an ‘aha’ moment in me where I was like, ‘You know what? We need to tap into it, see what’s really going on with your happiness. Life is short. Let’s go. Let’s start working on you and really focus on what really, really matters here, which is at the end of the day, your peace, joy and happiness,'” she told hosts Hoda Kotb and Jenna Bush.

There was one other thing that helped her change her life.

“I’ve always been honest with my fans and today is no different,” Mowry wrote on Instagram when announcing the breakup on Oct. 4. “I wanted to share that Cory and I have decided to go our separate ways. These choices are never easy and are not without sadness. We will cultivate a friendship as we raise our beautiful children together. I’m grateful for all the happy times we’ve had together and want to thank my friends, family and fans for their love and support as we begin this new chapter in our lives.”

Trump or Biden? How About Neither?

Firefighter at recruits crash scene had never seen anything like it