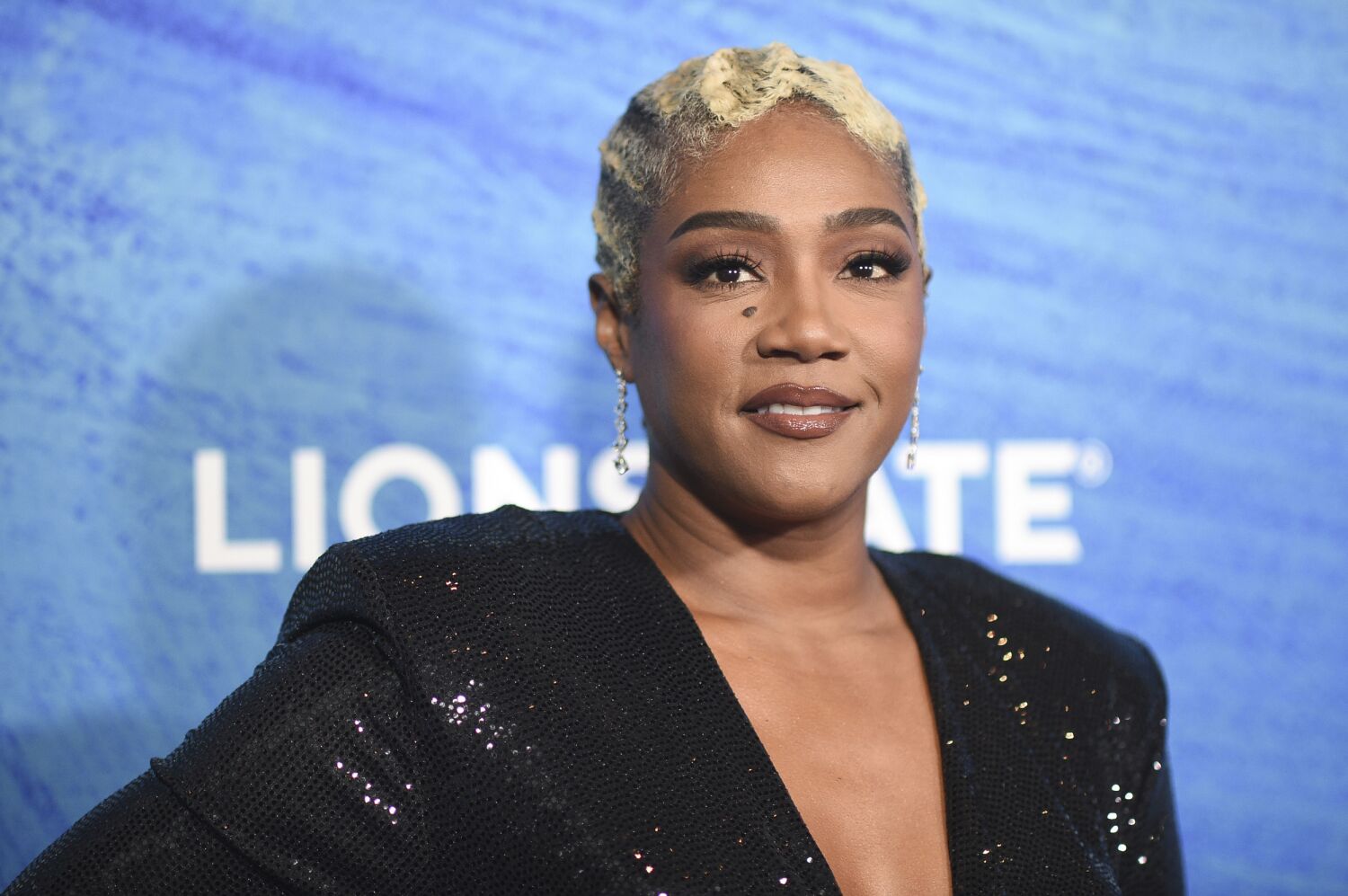 After an unnamed woman dropped her child molestation lawsuit against comedians Tiffany Haddish and Aries Spears on Tuesday, Haddish said a weight had been lifted from her shoulders.

Haddish spoke to TMZ’s photographer as he tried to catch a flight at Los Angeles International Airport, a day after the website broke the news that the unidentified plaintiff – listed as Jane Doe – asked the judge to dismiss the lawsuit dismissed “with prejudice”.

The comedian said she was “really concerned for the kids to make sure they’re okay” amid the legal drama.

Haddish was referring to the children at the center of the lawsuit, which has since been withdrawn.

Earlier this month, the lawsuit alleged Haddish and Spears assaulted a brother and sister when they were 7 and 14 years old respectively. The complaint alleged that the comedians “groomed” and “harassed” the plaintiffs and that some of the incidents were videotaped.

Haddish also told TMZ that she hasn’t had any contact with Spears since the lawsuit. The MadTV alum reportedly starred in the skit Through a Pedophile’s Eyes, in which Spears was seen “desiring” the 7-year-old boy who was in his underwear.

In another clip shared by TMZ, Haddish said the lawsuit has affected her professional life.

Days after the lawsuit was filed on September 1, Haddish wrote in an Instagram post, “I deeply regret having agreed to be a part of the skit described in the lawsuit.

Jane Doe reportedly said in a statement to TMZ on Tuesday that she and her family “know this now [Haddish] would never harm me or my brother, or help anyone else to do anything that might harm us.”

With the lawsuit out of the way, Haddish doesn’t appear to fear any further allegations, at least for now.

“I’m pretty sure no one’s going to be after me anytime soon,” she said. “And if there’s anyone else, that’s — wrong.”

Who is SJM? Meaning of Elon Musk’s tweet explained