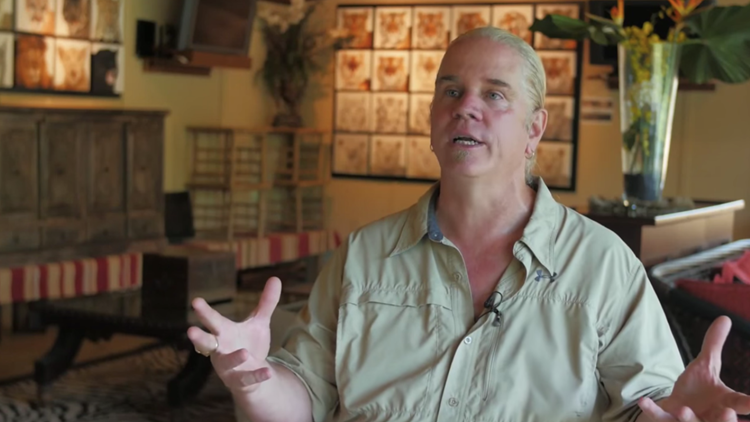 MYRTLE BEACH, SC – “Tiger King” star Bhagavan “Doc” Antle has been accused of laundering more than half a million dollars.

Federal prosecutors said Monday that the wildlife trainer believes the money was proceeds from an operation that smuggled people across the Mexican border into the United States.

Antle and a co-defendant, Omar Sawyer, were arrested Friday and each face up to 20 years in federal prison if convicted.

Their attorneys did not immediately comment on the allegations.

Antle was featured prominently in “Tiger King: Murder, Mayhem and Madness,” a 2020 Netflix mini-documentary focusing on tiger breeders and private zoo operators in the United States.

Elliott: Their offense is great, but it's defense that gives the Avalanche the look of a champion

Pharrell Is Holding the World’s Most Stylish Online Garage Sale